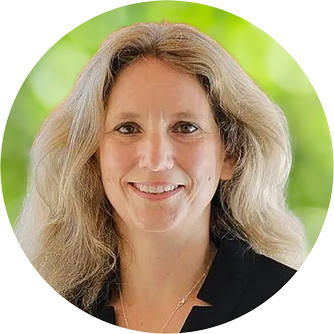 Prof Emily Shuckburgh is Director of Cambridge Zero, the University of Cambridge’s major climate change initiative. She is also Professor of Environmental Data Science at the Department of Computer Science and Technology and leads the UKRI Centre for Doctoral Training on the Application of AI to the study of Environmental Risks (AI4ER).

She worked for more than a decade at the British Antarctic Survey where she led a UK national research programme on the Southern Ocean and its role in climate (ORCHESTRA), and was deputy head of the Polar Oceans Team and head of the Data Science Group. Prior to that she undertook research at École Normale Supérieure in Paris and at MIT.  She has also acted as an advisor on climate to the UK Government in various capacities.

In 2016 she was awarded an OBE for services to science and the public communication of science. She is co-author with HRH The Prince of Wales and Tony Juniper of the Ladybird Book on Climate Change.