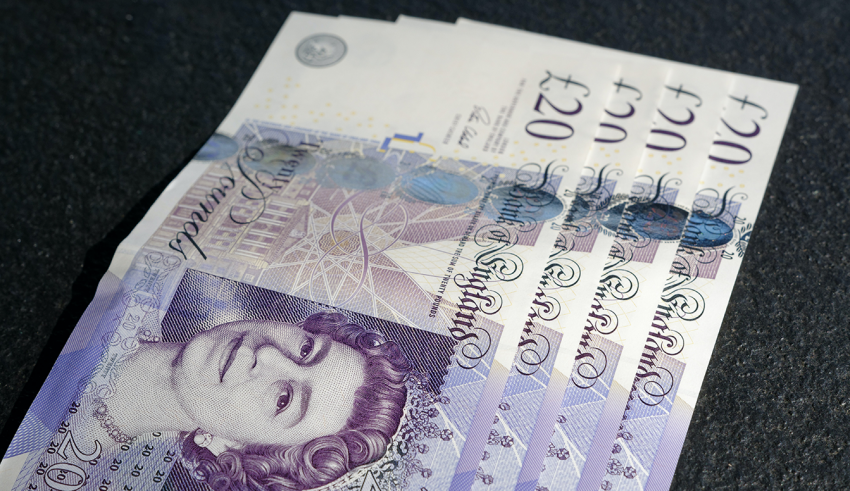 Reacting to the Spending Round statement presented to Parliament today by the Chancellor Sajid Javid, Nick Molho, Executive Director of the Aldersgate Group said: “Recognising that today’s Spending Round was not a major fiscal event, it was good to hear the Chancellor reconfirm the government’s commitment to delivering the net zero target and the ambition of its 25 Year Environment Plan. The announcements of more spending on public transport and further education are steps in the right direction, the latter being important to ensure the UK’s workforce is well placed to benefit from jobs in the low carbon economy.”

Nick Molho added: “However, today’s announcements do little to put the UK on track to achieve its environmental and climate ambitions. If the government is serious about these commitments, it needs to put in place comprehensive plans to deliver them. This requires in particular an ambitious Environment Bill that sets long-term environmental improvement targets and is backed up by properly funded delivery policies. It also requires a detailed update to the Clean Growth Strategy to increase policy ambition in areas such as buildings, transport and industrial decarbonisation to put the UK on a credible pathway to achieve net zero emissions.”