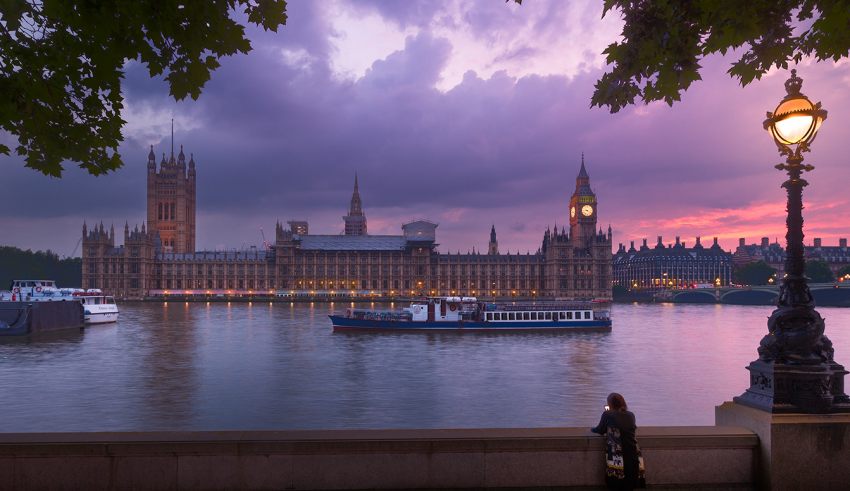 More than 100 prominent business leaders have written to the Prime Minister calling for the net zero transition, nature’s recovery, and climate resilience to be at the heart of the UK’s new planning system.

The letter, which has been co-ordinated by the Aldersgate Group and UK Green Building Council (UKGBC), welcomes the government’s commitments to addressing the housing crisis and reaching net zero by 2050. To ensure it meets its housing targets and environmental commitments, it is vital that the Planning Bill drives a strategic approach to the net zero transition, ensuring that development that is resilient to the impacts of climate change, and that nature can be supported and restored.

The signatories therefore call on the Prime Minister to ensure the new Planning Bill directly aligns with the obligations under the Climate Change Act and plans to reverse nature’s decline in the Environment Bill. The letter highlights how planning can play a fundamental role in meeting the Government’s new homes target, achieving its environmental goals, and delivering the infrastructure that is needed for the transition to a decarbonised, climate-resilient economy.

The letter calls for:

The letter has been sent to the Prime Minister, alongside Secretaries of State Rt Hon Robert Jenrick MP, Rt Hon George Eustice MP and the Chancellor of the Duchy of Lancaster the Rt Hon Michael Gove MP.

Julie Hirigoyen, Chief Executive at UKGBC, said: “The upcoming Planning Bill has been earmarked as the biggest planning shake up since World War II and represents a critical opportunity to embed a strategic vision for a decarbonised and climate resilient economy, as well as reversing biodiversity decline. Planning is part of a wider system that is currently failing to deliver both the quality and quantity of homes needed to tackle the environmental and social challenges we face, and the upcoming reforms must form part of a coherent, long term commitment by the Government to environmental protection; one that gives developers clarity around low carbon, nature friendly investment.

“The number of businesses coming together to support this letter shows clear demand for climate change to be at the heart of our planning system, and I urge government to listen to industry and match the level of ambition set out in this letter.”

Signe Norberg, Head of Public Affairs and Communications at Aldersgate Group, said: “Reforms to the planning system present an opportunity for Government to not only tackle one of the most significant social challenges facing the country – the housing crisis – but also to ensure that our planning framework actively supports the UK’s climate and environmental ambitions. To reach net zero emissions by 2050 and reverse the decline of the natural environment, it will be essential that the planning system fully integrates these issues at the heart of the new legislation. By setting forward a strategic approach to planning in line with this, Government can unlock private sector investment, create jobs, generate vital low carbon skills, and build homes that are fit for the future.”