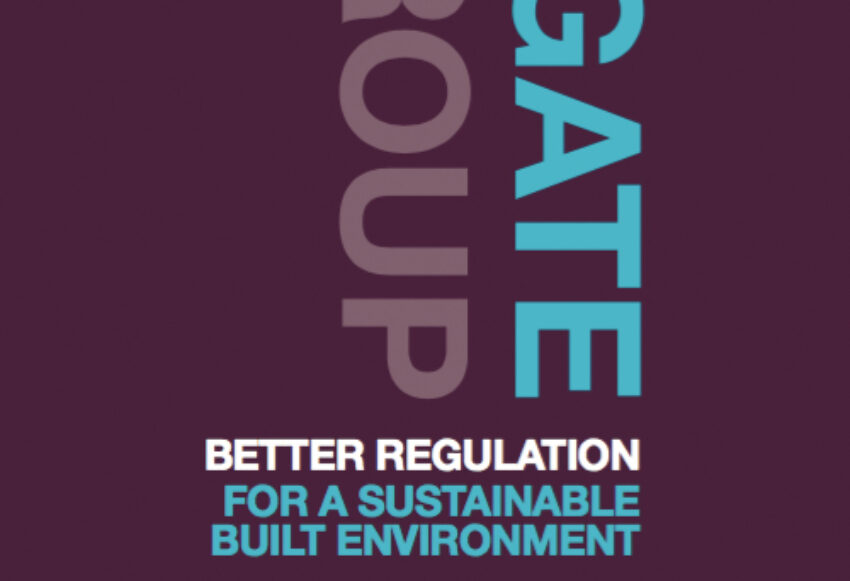 The Aldersgate Group believes that high environmental standards, particularly in the use of our natural resources, are essential for our future economic well-being and for the competitiveness of the UK economy.

Our first report ‘Green Foundations: Better Regulation and a Healthy Environment for Growth and Jobs’, sets out this case. The Group also believes that tackling the environmental performance of the built environment, especially buildings, is a fundamental concern for the UK economy, and that better regulation and fiscal incentivisation have major roles to play in stimulating transformational change.

We therefore welcome the increased policy attention currently being placed by Government on the built environment, and are encouraged by ambitious targets to realise zero-carbon new homes and zero-carbon new non-domestic buildings in England by 2016 and 2019 respectively. The Scottish Government’s ambition for zero-carbon new buildings (both domestic and non-domestic) by 2016–17, as recommended by the Sullivan Report, is also to be commended[1]. However, we are deeply concerned that current policy and regulation is fragmented, inconsistent and weakly applied. We are also concerned that proposed regulatory and fiscal measures stand to reinforce and exacerbate existing limitations and, in some cases, lead to perverse outcomes.