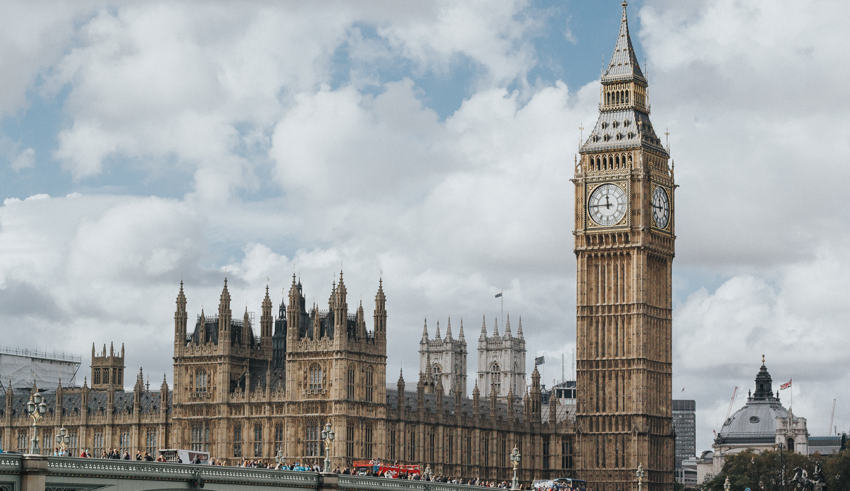 The Prime Minister’s Ten Point Plan shows that many in Government now view the transition to net zero emissions as a major industrial growth and economic renewal opportunity. That’s a huge shift in perception and one that could have lasting, positive consequences for low carbon policy argues Nick Molho, Executive Director at the Aldersgate Group

The Prime Minister’s “Ten Point Plan for a Green Industrial Revolution” released on 18 November contains some important commitments as well as some key omissions. However, before diving into these, it is important to reflect on the overall tone of the strategy.

A decisive shift in perception

Beyond accelerating emission reductions in key areas of the economy such as surface transport, the Plan pledges to drive a “green industrial revolution” by creating “250,000 highly skilled jobs” and tackling regional inequalities by reviving old industrial heartlands across many parts of the UK. This marks a significant shift in how government perceives the transition to net zero emissions: getting there does not just represent an upfront cost, it is also a major investment opportunity that can deliver returns in terms of accelerated innovation, supply chain growth, job creation and export opportunities in low carbon goods and services.

Beyond sounding good, a lot of the comments made by the PM when publishing the plan are supported by robust economic evidence. Recent studies from the Grantham Research Institute at LSE, the Oxford Smith School of Enterprise and the Environment and the International Energy Agency show for example that investment in low carbon infrastructure such as wind farms can deliver significantly higher job creation than high carbon equivalents in the near term, whilst also being more productive in the long-term. Critically, investments in projects such as energy efficiency retrofits, nature restoration, electric vehicle charging infrastructure and low carbon industrial clusters can deliver job creation and economic opportunities across a wide range of regions, including those that are most in need of economic regeneration.

This change in perception, which is visible across many (though not all) parts of government, should be warmly welcomed as it creates a more favourable context in which future policy decisions to put the UK on track for net zero emissions might be made. It might also support better joined-up policy making, by ensuring in particular that low carbon policies can also be of benefit to society and the economy.

The Ten Point Plan is of course a start and much work still lies ahead in this parliamentary term to put the UK on a credible pathway to net zero emissions. On the positives, the Plan contains a very significant commitment to phase out the sale of petrol and diesel cars by 2030, backed up by important investments in electric charging infrastructure and battery manufacturing to make a rapid transition to zero emission vehicles both feasible and economically beneficial.  The Plan also extends the Green Homes Grant – which supports energy efficiency and low carbon heat installation in homes  – and builds on important recent announcements to power every home from offshore wind farms by the end of the decade.

The Plan also makes some important commitments on heavy industry, such as by committing £200m more funding to support the development of carbon capture and storage technology as part of a drive to create four low carbon industrial clusters by 2030. It sets out a welcome ambition to generate 5GW of low carbon hydrogen by 2030, supported by £500m of funding. How this ambition will be delivered on the ground is less clear however, especially when one considers that France and Germany are aiming for similar levels of deployment and are each investing €7bn to get there. Beyond innovation commitments, the Government will also need to start developing market mechanisms such as low carbon product standards for industrial goods and contract for differences for green hydrogen to grow private investment in new technologies and business models.

Next steps: taking a more systemic approach and plugging the regulatory gaps in buildings

The Plan, however, does have a number of important omissions. Whilst it sets out investments and policy decisions across a range of different areas, it does not yet come across as a sufficiently joined up plan, where all policy decisions are carefully weighed against one another. Ultimately, Number 10 must ensure the net zero goal is embedded across all government departments and that these be required to report on a regular basis on their progress.

A systemic approach is also needed in specific policy areas. Take the example of transport. The commitment to phase out the sale of petrol and diesel vehicles by 2030 is a huge step forward. But minimising transport emissions also requires reducing individual journeys in the first place through better public transport, co-ordinated and consistent transport infrastructure investment (e.g. roads vs rail) and better urban planning. This is where the Government’s Transport Decarbonisation Policy Plan could have a vital role to play.

There also remains a lack of regulatory drivers in key parts of the economy which is hampering efforts to drive down emissions. Buildings and homes, which need to deliver significant emission cuts by 2035, are a case in point. The lack of regulations for new and existing buildings has been undermining long-term private investment in energy efficiency and low carbon heat for years. Beyond the near-term benefits of the Green Homes Grant, the Government must introduce binding regulations on energy efficiency and CO2 emissions standards and combine these with fiscal incentives to drive the necessary private investment in better homes and buildings.

Two other critical decisions were lacking from the PM’s Ten Point Plan. On finance, there is a strong case for setting up a well-capitalised national investment bank to help drive investment in complex and innovative low-carbon technologies and to help deliver the levelling-up agenda in the process. And with the end of the Brexit Transition Period looming, it is high time for the Government to finalise its plans for a future carbon pricing regime that support a growing carbon price in the 2020s and is fully aligned with the net zero target.

A good basis to work from

Much urgent work remains to be done to put the UK economy on a credible pathway to net zero emissions and to make it one of the most competitive low carbon economies in the world. But the PM’s clear portrayal of the net zero transition as an industrial growth opportunity and the commitments made in areas such as transport and offshore wind are an encouraging starting gun and provide a solid platform to work from.