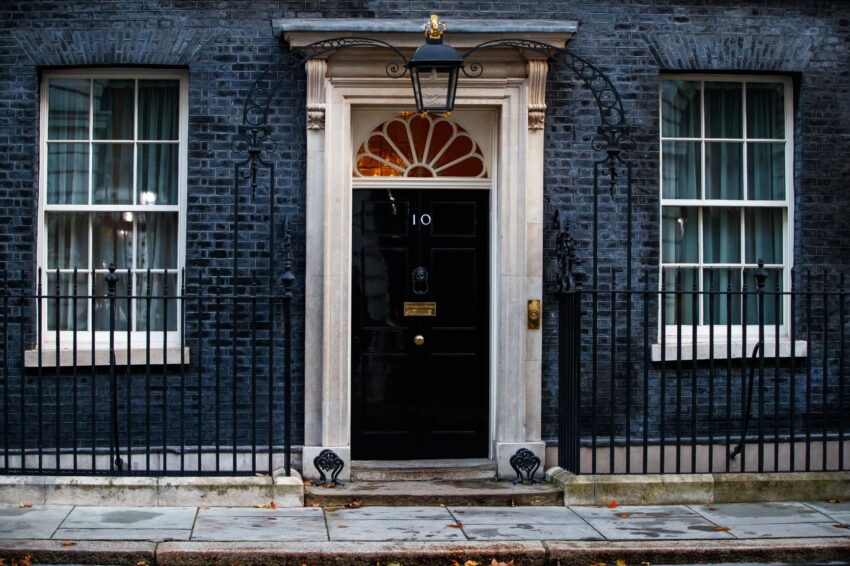 Reacting to the Prime Minister’s remarks later today at a United Nations Climate Action Roundtable, Nick Molho, Executive Director of the Aldersgate Group said: “It is positive to see the Prime Minister use this platform to call for rapid and transformational commitments on nationally determined contributions and climate finance, progress against of which will be vital to the success of COP26 in Glasgow.

But to be impactful on the global stage, the UK must demonstrate in the coming months that it is making genuine progress against its own net zero target by introducing further policies in areas such as carbon pricing, building decarbonisation and the rapid phase out of petrol and diesel vehicle sales [1]. Negotiating trade agreements that are consistent with and supportive of the UK’s climate and environmental goals will also be essential to the UK’s credibility on global climate policy [2].”

[1] The Aldersgate Group will publish a new report on 5th October, Building a Net Zero Emissions Economy: next steps for government and business, which will set out detailed policy recommendations for all key economic sectors in this parliamentary term to put the UK on a credible pathway for its net zero emissions target.

[2] The Aldersgate Group published a policy briefing on 24 June, making the case for aligning the UK’s trade policy with its climate and environmental goals and setting out key measures to be taken in the Trade Bill and future trade agreements. The briefing is available at: https://www.aldersgategroup.org.uk/latest#uk-trade-policy-must-be-aligned-with-environmental-and-climate-goals