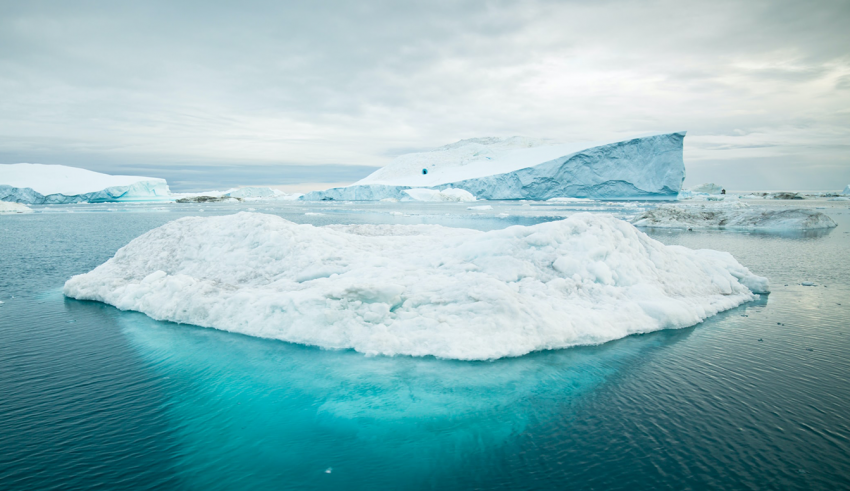 Ahead of the Government’s decision on the future of UK carbon pricing, which is expected in the next few weeks, the Aldersgate Group publishes today a short position paper on the future of carbon pricing in the UK. In this position paper, the Group stresses that the priority for a future carbon pricing regime is for it to set an ambitious, gradually increasing and predictable carbon price trajectory that is in line with the UK’s net zero emissions target and is carefully designed to ensure that domestic industry is adequately supported in the transition to a net zero emissions economy.

The Group stresses that the two options facing the UK Government – a UK Emissions Trading Scheme (UK ETS) and adopting an economy-wide Carbon Emissions Tax – both have their merit. However, the Group considers that a UK ETS would, on balance, be the most effective of the two schemes. Carbon pricing introduced as a tax instrument is likely to be perceived by investors as an option that is more vulnerable to future political changes, which could undermine the multi-year investment signal that the new carbon pricing regime must provide. It would also provide less continuity with the carbon pricing regime that businesses covered by the EU ETS have been dealing with to date. The Group highlights however that a CET could potentially be used as an interim option whilst a UK ETS is being set up.

Ana Musat, Policy Manager of the Aldersgate Group, said: “Setting up a robust UK ETS underpinned by a growing carbon price floor and aligned with the net zero target could provide a highly effective investment signal in low carbon technologies across the economy. Whilst they have their merit, carbon taxes tend to be perceived as more sensitive to short-term policy changes, which could undermine investor confidence in the stability of a long-term carbon price at a time when low carbon investment should ramp up significantly. However, to guard against any policy gaps until a robust UK ETS is set up and ensure that the whole economy is subject to a form of carbon pricing in the near future, a tax on carbon accompanied by a price floor and a predictable escalator could be used as an interim back-up option.”