Ten Point Plan: a good starting point for a green recovery but a more systemic approach is needed 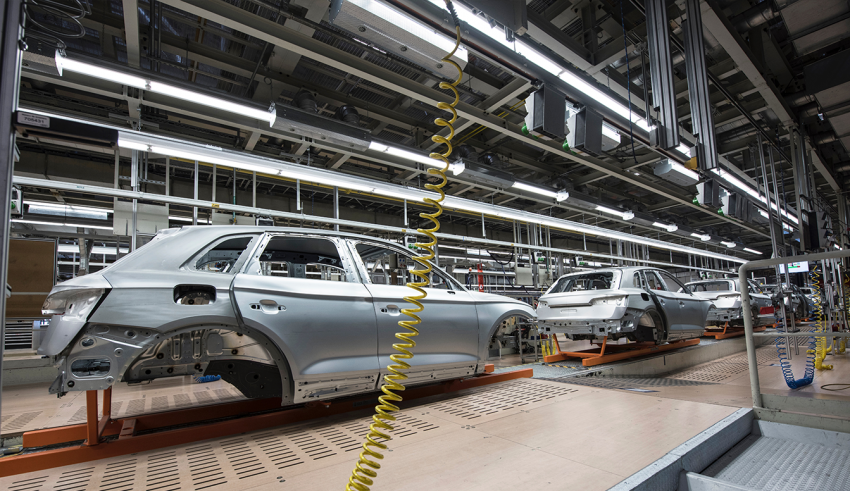 Reacting to the Government’s Ten Point Plan, Nick Molho, Executive Director at the Aldersgate Group, said: “The Prime Minister is absolutely right that aligning the UK’s economic recovery strategy can create a significant number of jobs and bring much needed investment to parts of the UK in urgent need of economic opportunities. The Ten Point Plan commitment to phase out the sale of petrol and diesel vehicles by 2030 will send a decisive market signal and we welcome the commitments to extend the Green Homes Grant by a year and the increased ambition around hydrogen and carbon capture.”

Nick Molho added: “However, to put the UK economy on a credible pathway for net zero emissions, the Prime Minister must embed the net zero target across all government departments and address the lack of long-term policy commitments that is still holding back progress in some parts of the economy [1]. For example, the Ten Point Plan doesn’t address the lack of regulatory drivers in buildings that is currently hampering private investment in energy efficiency and low carbon heat, and it does not recognise the urgent need to set up a well-capitalised national investment bank to grow investment in complex low carbon technologies. For the UK’s domestic policy commitments to be effective, the Government must also not lose sight of the fact that any future trade agreements must be fully supportive and consistent with the net zero target. [2]”

Reacting to the announcement on industrial decarbonisation measures, Nick Molho added: “It’s good to see the Government growing its ambitions for low carbon industrial clusters and hydrogen production. However, with France and Germany each committing €7bn as part of their green hydrogen strategies, much work remains to be done to plug the innovation funding gap and develop the market mechanisms that will support the deployment low carbon industrial technologies at scale.”