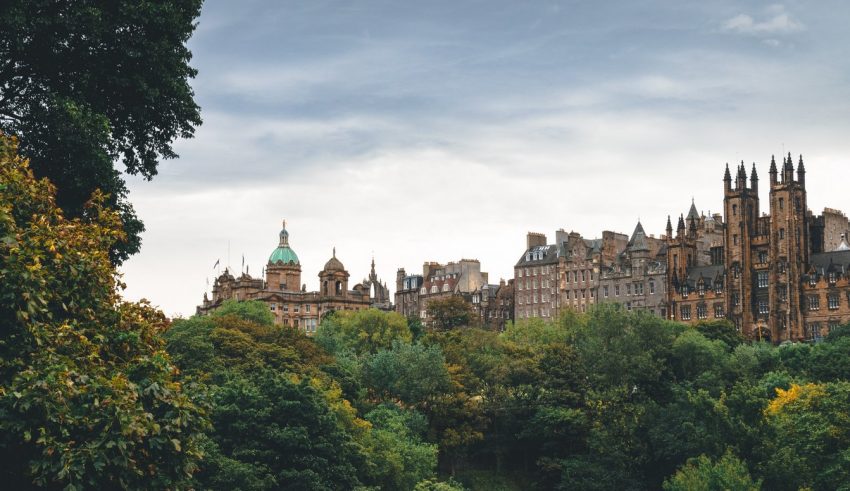 “This Bill is significant because it shows global leadership ahead of the crucial COP26 climate summit that will be hosted in Glasgow, but also because it follows the recent Programme for Government where the Scottish Government put climate change at the heart of its plans for the year ahead. Looking ahead, the Scottish Government and Parliament should build on this comprehensive approach to tackling climate change and ensure that policy plans to accelerate emissions cuts in crucial areas such as buildings, land use and transport are rapidly finalised to put Scotland on a credible pathway towards meetings its target. This will reduce the cost of investment and support businesses in benefiting from the significant economic opportunities that will come with being an early mover in the development of new ultra low carbon goods and services.”