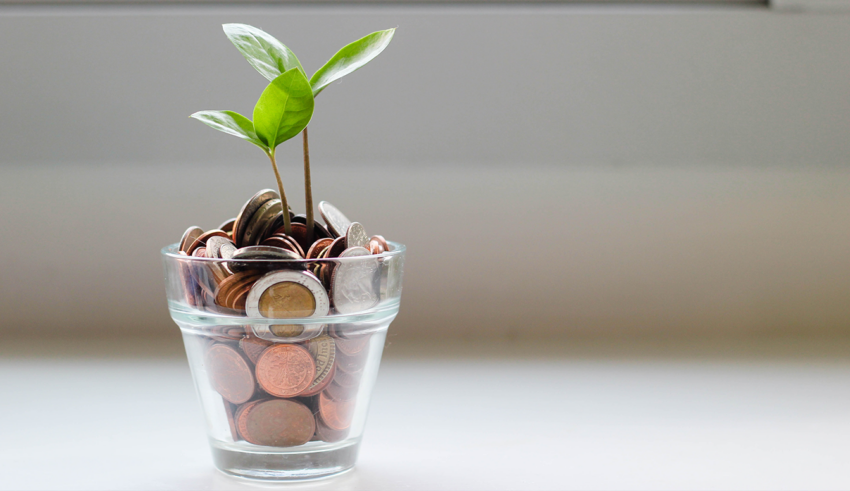 Attending the UN Climate Action Summit in New York yesterday, Prime Minister Boris Johnson announced the UK would double the UK’s international climate finance spend, including a £1bn aid package to export British clean technology to developing countries, as well as a £220m fund to protect endangered wildlife. Reacting to the PM’s statement, Nick Molho, Executive Director of the Aldersgate Group said: “These commitments are welcome as they confirm the UK’s determination to help other countries tackle climate change and halt biodiversity loss. Given only a few countries stepped up with more ambitious pledges at the Climate Action Summit, it reinforces the crucial importance of the UK being an effective host of COP26, which must see all emitters delivering more ambitious NDCs. Ultimately the test of the UK’s commitment on climate change will be whether it introduces a comprehensive plan to deliver its own net zero target by 2050 at the latest.”

Nick Molho added: “The Prime Minister reflected on the UK’s record of cutting emissions. The government must now broaden its action to restore the natural environment by introducing a world-leading Environment Bill that aims to reverse the current biodiversity loss in the UK to set a clear example at home while contributing to the protection of the environment abroad.” 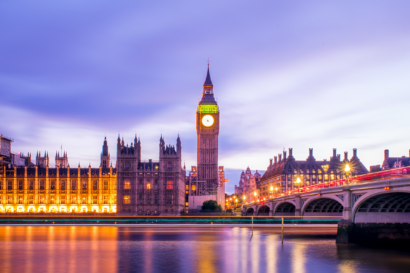 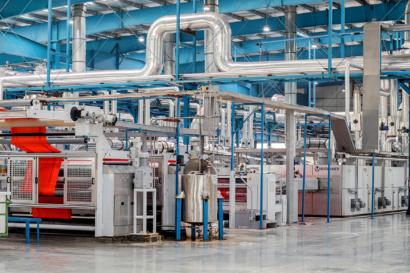