International climate commitments send a strong signal ahead of COP26 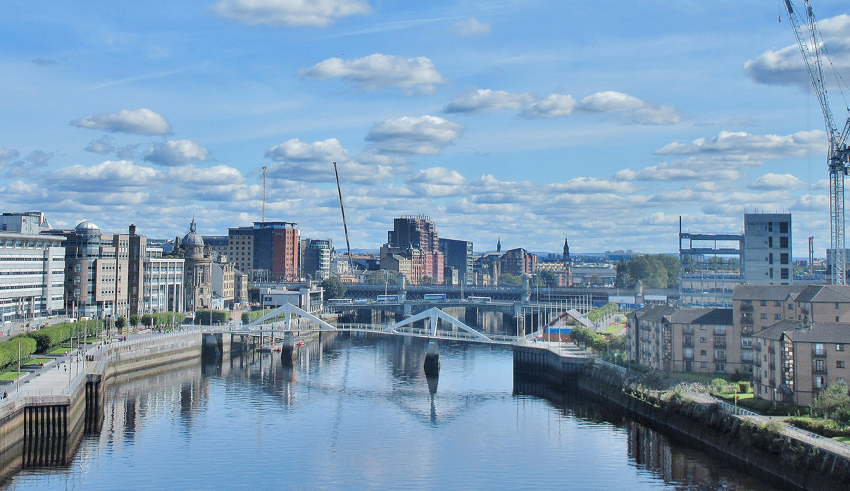 Reacting to the conclusion of the Leaders Summit on Climate hosted by US President Biden, Nick Molho, Executive Director of the Aldersgate Group, said: “The Leaders Summit on Climate has made a material contribution towards improving the outlook for COP26. The United States have sent a strong signal through their much improved target, with more positive contributions coming from the likes of Japan, Canada and China. The UK Government, which played its part by adopting the target set out in the Sixth Carbon Budget, must now drive increased pledges from all key emitters as well as a doubling down on key outstanding issues, such as climate finance for vulnerable nations and agreeing a clear rule book for carbon markets under the Paris Agreement.”

Nick Molho added: “The International Energy Agency made clear this week that on current trends, 2021 will result in the second biggest annual rise in emissions in history. The UK Government should use its leadership position as host of COP26 to obtain a commitment from all major economies to align economic stimulus investments with the goals of the Paris Agreement and collaborate on delivering a green economic recovery from the COVID-19 crisis. To maximise its influence in the run up to the COP26 climate summit, the UK should also match its ambitious climate targets with a comprehensive and tangible policy plan that will put all sectors of the UK economy on a credible pathway towards net zero emissions. This will serve as a credible example for other major economies to follow.”