General Election: now or never for the environment and climate change 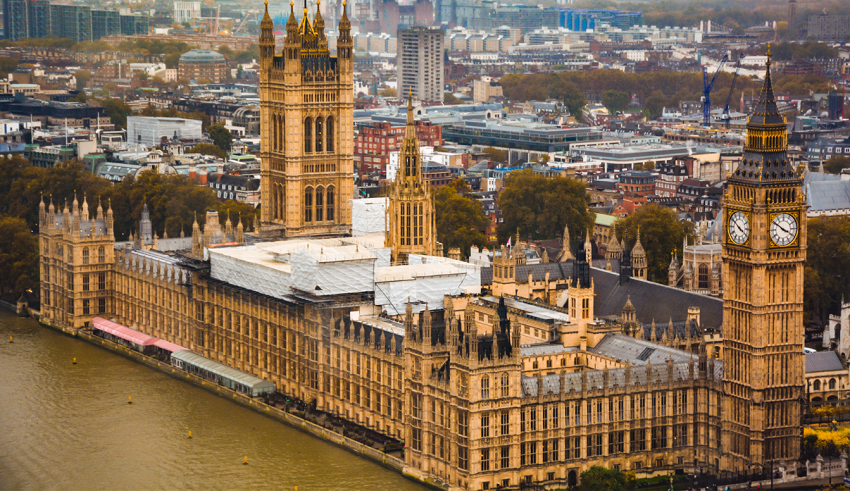 Following the success of the Conservative Party at the General Election, the Aldersgate Group urges the new Government to press ahead with a meaningful and ambitious climate and environmental agenda.

Nick Molho, Executive Director of the Aldersgate Group, said: “The Government’s policy decisions in this parliamentary term will be absolutely critical. They will determine whether the UK is genuinely on track for achieving its net zero target and reversing the decline of the natural environment within a generation. They will also determine whether UK businesses can become amongst the most competitive providers of low carbon goods and services globally. The Prime Minister and the Conservative Party have been consistent in voicing their support for climate and environmental action throughout the campaign, they must now deliver on the ground with the urgency and thoroughness that the clean growth challenge requires.”

Nick Molho added: “Businesses want the Government to hit the ground running in 2020, with urgent policy decisions needed on the environmental and climate agenda. Key priorities should include putting together credible plans to deliver and fund the net zero transition and introducing an ambitious Environment Bill to safeguard the proper enforcement of environmental law and introduce legally binding environmental improvement targets. This will need to be complemented by putting in place a climate diplomacy and trade strategy that is consistent with delivering the UK’s climate and environmental targets.” [1]

[1] The Aldersgate Group launched its Manifesto report on 21 November 2019, setting out key policy priorities across the climate and environmental agenda for the next Government. The report is available at: http://www.aldersgategroup.org.uk/latest#general-election-2019-next-five-years-crucial-to-deliver-climate-and-environmental-goals