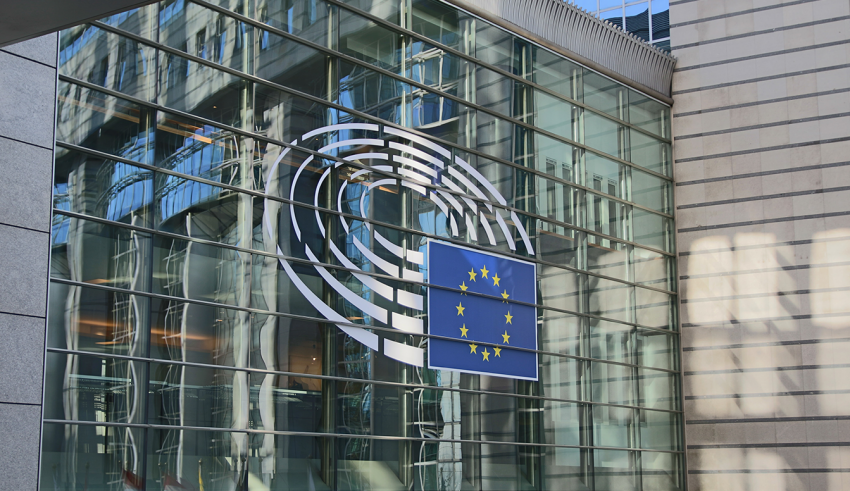 Reacting to the publication today of the European Commission’s proposal for a strategy for long-term EU greenhouse gas emissions reductions, Nick Molho, Executive Director at the Aldersgate Group said: “We welcome the publication of the European Commission’s proposal for a long-term climate strategy and the clear vision put forward by Commissioners Maroš Šefčovič, Miguel Arias Cañete and Violeta Bulc of building a climate neutral, competitive and socially cohesive European economy by 2050. This intervention comes at a key time ahead of the Katowice summit and can play an important role in ramping up ambition amongst other key emitters. To deliver the Paris Agreement and act on the key messages from last month’s IPCC report, the Commission, European Parliament and national governments must focus their attention on the highest ambition pathways in the proposal, aim to over-achieve Europe’s 2030 climate targets and introduce appropriate policy in the immediate term to put Europe on a cost-effective and economically beneficial pathway towards net zero emissions.”

Nick Molho added: “It is by setting ambitious science-based goals and supporting these with credible innovation, deployment and transition support policies that the EU and its member states can play their part in delivering the ambition of the Paris Agreement, influence international partners and ensure European businesses are well placed to compete in the global low carbon economy.”