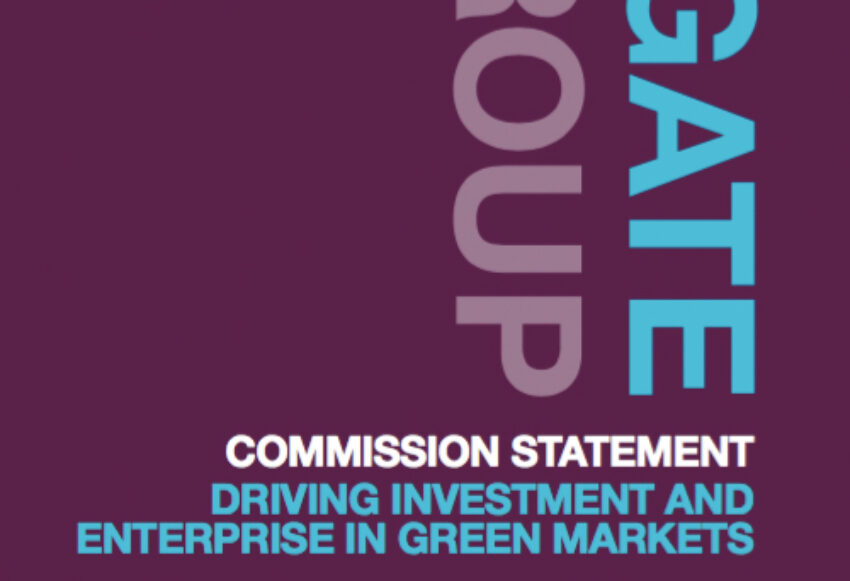 The UK Government has made clear that it would like to win the biggest possible share of the fast expanding global market for environmental goods and services.

To achieve this aim, Gordon Brown drew on the advice of two Cabinet Ministers and leaders from business, trade unions, universities and NGOs to establish the Commission on Environmental Markets and Economic Performance (CEMEP). The Commission published its findings in November 2007 and the Government officially responded to the twenty four detailed recommendations the following May.

A year on, this report, based on interviews with the former Commissioners, reviews government performance to date[1] and makes recommendations for achieving a credible and ambitious low carbon industrial strategy and economy.

The global environmental goods and services sector is currently valued at £3 trillion and is expected to grow exponentially. While there will be winners and losers in the inevitable transition to a low carbon and resource efficient economy, there are also considerable opportunities for those countries and businesses with the foresight to seize them. The UK already employs over 880,000 people in this sector and there is only a small window of opportunity to ensure it captures the full potential of these environmental markets.

[1] CEMEP also made recommendations for the private and third sector but this is not the subject of this analysis.