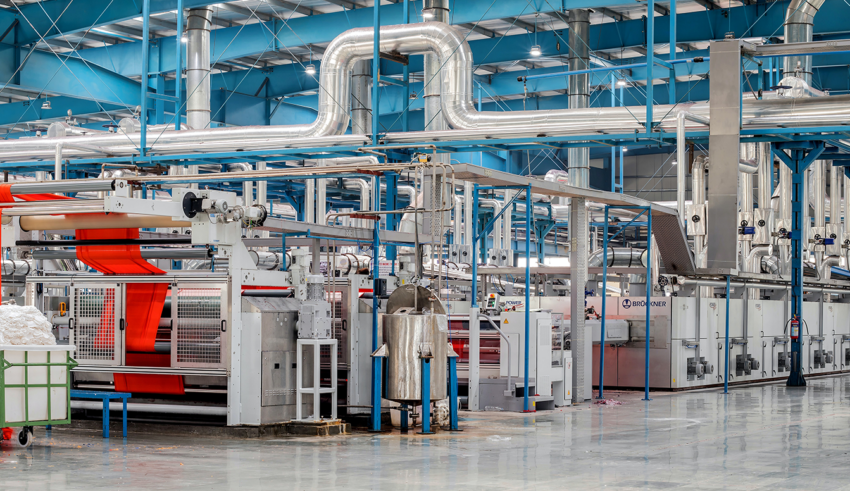 Reacting to the publication today of the Hydrogen Strategy, Nick Molho, Executive Director at the Aldersgate Group said: “The Government’s consultation on business models to make large-scale low carbon hydrogen production commercially viable and the commitment to develop a credible standard to ensure UK hydrogen production is consistent with the net zero target are two important steps forward. Low carbon hydrogen has a crucial role to play in cutting emissions in complex sectors of the economy, such as long-range road transport and heavy industry in both clustered and dispersed sites. The key to ramping up production and cutting the cost of low carbon hydrogen will be to pursue meaningful demonstration projects in sectors such as steel, co-ordinate the deployment of supportive infrastructure, support investment in skills, and provide rapid clarity on the market mechanisms industry can rely on to make a predictable return on investment.”

Nick Molho added: “The Government’s hydrogen production strategy must take into account the fact that different types of hydrogen are at different stages of development. They therefore have different requirements in terms of the innovation, infrastructure and policy support they require, with green electrolysis for example needing support to scale up over time from pilot trials initially to large commercial scale projects. Given the currently limited availability of low-carbon hydrogen, it will be essential that the use of hydrogen is first of all prioritised towards areas where few low carbon alternatives exist to cut emissions, such as in heavy industry and long-distance transport.”