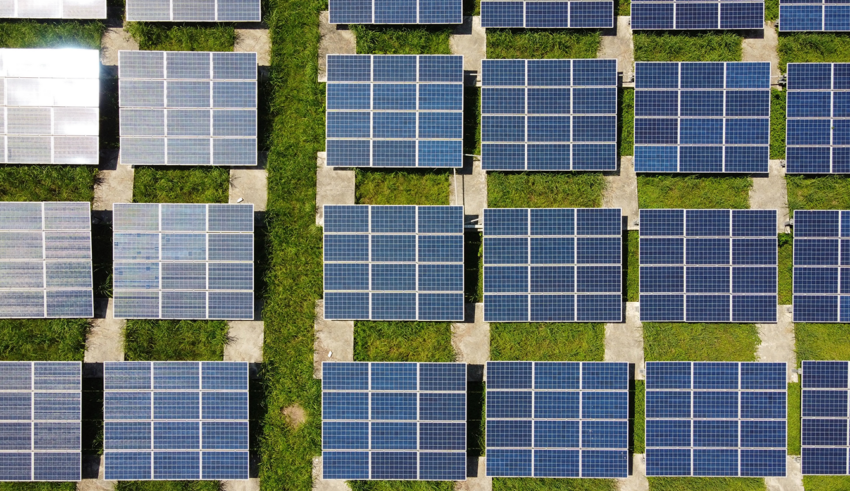 Ana Musat, Head of Policy at the Aldersgate Group explores the opportunities from industrial decarbonisation, and the policy measures required to realise them

Industry and manufacturing have been central to the UK economy ever since the Industrial Revolution, generating economic growth and creating jobs across the country. These sectors have also driven innovation that increased the productivity of factories and delivered key technologies like electric railways and steam engines that enabled the development of public and commercial transportation networks.

Fast forward to the 2020s, and we are reckoning with the emissions generated by this industrial activity. In the UK, the manufacturing and construction sectors generated 12 per cent of UK emissions according to the Climate Change Committee (CCC). Whilst this is 43 per cent lower than 1990s levels, we have too often seen these emissions reductions occur at times when UK industry has been offshored or closed down altogether. For instance, the closure of Redcar steelworks in 2015 led to UK emissions from industry being nearly halved.

These trends are concerning for two key reasons. Firstly, it means that the UK is more dependent on imports of industrial products from countries where manufacturing has a higher carbon footprint like China or India – the net value of imports to the UK for manufactured products has more than doubled in recent years. Secondly, the benefits of having a strong domestic industrial base like well-paying jobs industrial areas and export opportunities have also dwindled.

Recognising the urgency of cutting industrial emissions should not come at the expense of these benefits. With the right policy framework, decarbonisation offers an opportunity to lay the foundations for a ‘Green Industrial Revolution’, and new reports from the Aldersgate Group provide a clear action plan on how to achieve this vision.

In addition, investing in the technologies and business models of the future is essential for creating sustained economic growth and offering much better returns on public spending. Studies have shown that developing clean infrastructure and clean energy networks is highly labour intensive and less susceptible to offshoring, creating multiplier effects as new jobs stimulate demand and crowd in spare resources.

Moreover, achieving this does not require overreliance on public spending. Today’s reports show that with the right policy interventions, government can create a business environment conducive to investment, which will accelerate deployment of critical infrastructure and technologies.

How do we make it happen?

Firstly, ensuring that the UK is an attractive investment destination for industrial players looking to decarbonise is essential. For example, many heavy industries now looking to electrify their processes are facing huge costs for industrial electricity, between 25-44 per cent higher than the EU average. In the past, this has led certain energy intensive users to move their operations to Europe (e.g. the Michelin tyre plant in Ballymena was closed down in 2015, with high electricity prices being one of the main reasons for doing so). This issue is also disadvantaging industries like secondary steelmaking, where the use of Electric Arc Furnaces used to process scrap steel can lead to higher costs for companies compared to continental Europe. Much of the scrap steel is currently processed in Turkey instead of the UK, which is a loss for domestic job creation and supply chain development.

Accelerating investment in the cheapest forms of mature renewable energy such as onshore wind, accompanied by a predictable, rising carbon price will reduce investor risk and bring to the grid cheap, established energy sources. Offshore wind should be further supported with investment in surrounding supply chains and infrastructures such as ports, helping create jobs across the country in the process. In addition, continued support for interconnection, offshore grid development and reduced friction in electricity trade will also help keep the costs of industrial electricity low. Each 1GW of interconnection capacity can reduce UK wholesale electricity prices by 1-2 per cent, by making low cost, low carbon imports available. Restoring the UK’s participation in the day-ahead electricity markets with neighbouring EU countries ought to also be a government priority, as the absence of it is estimated to result in £45m in lost trade in 2021.

Secondly, providing viable pathways for decarbonising all industrial locations will be key. Industry players located in industrial clusters often have better access to shared infrastructure and benefit from economies of scale, but it is equally important to ensure that those located off-cluster are also able to access key infrastructure like carbon transport and storage networks or hydrogen production sites. All industries will also require certainty around the supply of low carbon fuels and accessibility of key technologies.

For instance, providing certainty to industry on the future availability of low carbon hydrogen, biomass, and carbon capture usage and storage (CCUS), by using contracts for differences (CfDs) and government matchmaking will be key. In addition to this, and given the geographic diversity of industrial sites, working closely with Local Enterprise Partnerships (LEPs), local authorities (LAs) and devolved governments to design local infrastructure plans to help connect dispersed industries to the infrastructure being deployed in clusters should be a central government priority.

Government will also need to support these industries during the transition to net zero, especially from competition from high carbon, low cost producers, including through targeted UK ETS free allowances or support through Carbon Border Adjustment Mechanisms (CBAMs) to prevent unintended impacts during the transition to low carbon business models. In cases where the requisite policy, infrastructure, and technology support is not in place to allow specific industries to decarbonise and respond to carbon price signals, industries should receive interim support in the form of free allowances or CBAMs to avoid a competitive disadvantage and the risk of carbon leakage.

By reducing barriers to low carbon industrial investment, developing low carbon infrastructure and providing long-term certainty for businesses innovating in this space, the UK has a real opportunity to be at the forefront of the Green Industrial Revolution.