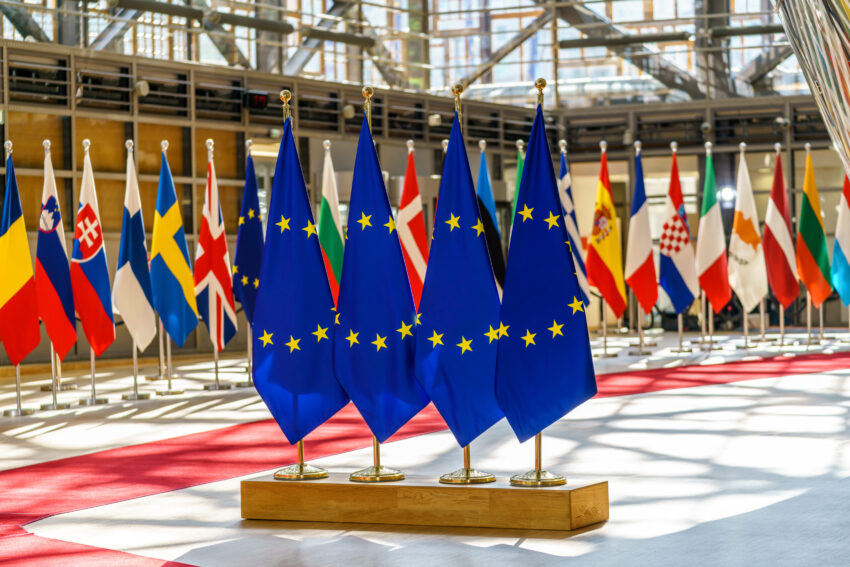 The UK may be leaving the EU but we must keep pace with the rest of Europe in forging a more circular economy, argues Nick Molho of the Aldersgate Group.

Last week, the Aldersgate Group published a report highlighting the economic benefits, but also barriers to improving the resource efficiency of the economy in the EU and the UK.
The reports were based on business trials that the Aldersgate Group has been involved in as part of the EU-funded REBus initiative. REBus set up 26 trials in the UK and the Netherlands involving government bodies and businesses of all sizes. The aim of the trials was to help organisations develop business models that would cut our resource use and identify the barriers that are currently preventing businesses from progressing in this area.

Pilot projects took place in economic sectors worth around €350bn (£300bn) to the EU economy, including the construction, ICT, textile, catering, carpeting and electrical product sectors. They ranged from SMEs such as iPower, installing small-scale fuel cells in social housing, to UniGreenScheme, collecting and reselling used scientific equipment from UK universities, to the Dutch Ministry of Defence (main picture), putting in place a textile-recovery scheme on 1m kg of soldiers’ clothing.

Three years in, the business pilots have already delivered financial savings worth €5.6m, reduced material consumption by more than 62,500 tonnes and cut carbon emissions by just under 2,000 tonnes. When one considers that many of the pilot projects involved SMEs, this is a significant achievement.

A £76bn prizeWRAP, one of the REBus project partners, estimates that replicating the resource-efficiency initiatives put in place by the different pilot projects across their respective economic sectors could increase the EU economy’s gross value added by up to €324bn by 2030. In the case of the UK, the benefits could be up to £76bn by that date.

As it prepares to leave the EU, the UK will need to put some bold policies in place if it is to tap into these benefits. This is all the more urgent as the EU is currently developing a comprehensive set of measures to improve the resource efficiency of the EU economy through its Circular Economy Package.

A future UK policy would need to be backed by departments across Whitehall. One clear lesson from the REBus pilot projects is that business models that are more resource-efficient do not only reduce material consumption; they also improve business’ competitiveness, reduce carbon emissions and cut the use of other key commodities, such as water.

Key measures should include introducing standards that require products to be designed in a way that they are more durable, easier to repair and easier to disassemble at the end of their lives. This is critical to reducing waste and ensuring that viable materials can be recovered at the end of a product’s life and re-used to manufacture another product. Such standards would also be in the interest of consumers, who would benefit from better quality and longer-lasting products.

UK standards must not weakenThe UK government will have to closely monitor the resource efficiency standards that the EU Commission has committed to develop in the coming years under its circular economy package. In practice, it would make little sense for UK standards to be weaker than those put in place in the EU. UK businesses exporting to the EU Single Market will still need to abide by EU standards after Brexit and UK consumers won’t accept products of inferior quality to those sold in the rest of Europe.

Moving to a more circular economy will also require the government to provide technical and funding support to SMEs to help them overcome barriers to innovation, develop a fiscal regime that favours the use of resource-efficient goods and services and amend the legal definitions of waste so that materials that can be safely re-used are not unnecessarily classified as “waste”.

Developing an ambitious policy on resource efficiency sits in a broader context, where the UK will need to strengthen and rethink some of its environmental and climate policy as negotiations to leave the EU draw closer. Two policies are particularly important: the government’s upcoming emissions reduction plan, which needs to be sufficiently ambitious to increase affordable private sector investment in energy efficiency and low carbon technologies to meet the UK’s carbon budgets, and the 25-year plan for the environment, which will need to set out a clear roadmap to improve the state of the UK’s natural resources.

Chance to improve on CAP To ensure it can deliver its environmental objectives in a way that makes economic sense, the UK should take a pragmatic approach on its future relationship with EU policy. Remaining involved in valuable aspects of EU policy such as the internal energy market, which helps share energy resources between member states and reduce the cost of integrating renewable energy on the power grid, would be sensible. On the other hand, the UK now has the opportunity to improve on the environmental impacts of less successful EU interventions, such as the common agricultural policy.

Moving to a more resource-efficient and low-carbon economy would be of significant benefit to the UK’s economy and environment. As it prepares to leave the EU, the government must give itself enough space to put in place the bold and pragmatic policies the UK needs.

Nick Molho is the executive director of the Aldersgate Group 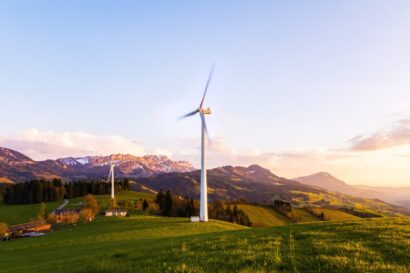 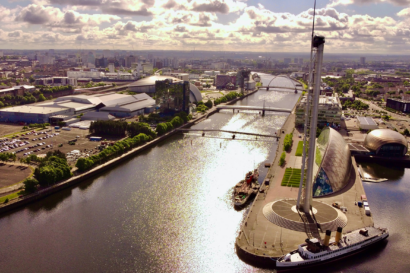 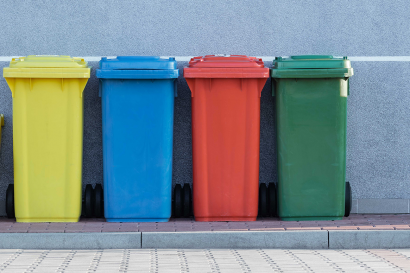