We need a comprehensive strategy to decarbonise our energy system 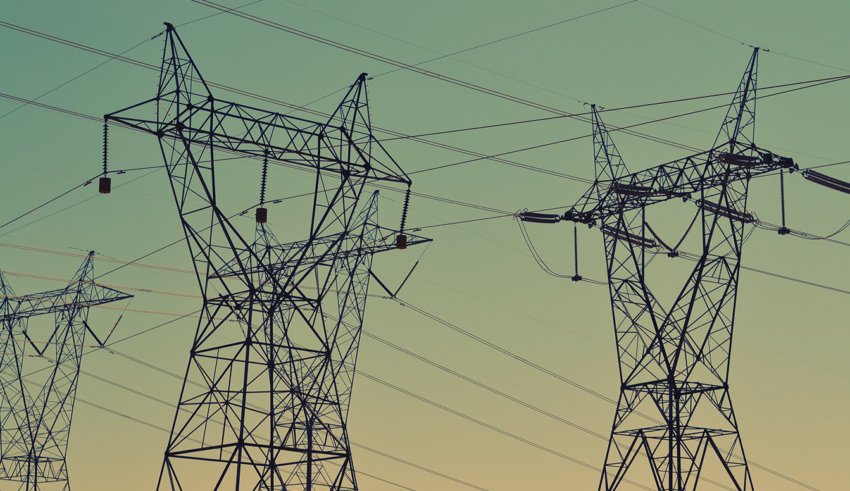 The Scottish energy sector is poised to undergo a transformation that could, if fully realised, see it at the forefront of the global market for low carbon goods and services, which is already worth over $5.5 trillion, says Nick Molho of the Aldersgate Group.

The Scottish energy sector is poised to undergo a transformation that could, if fully realised, see it at the forefront of the global market for low carbon goods and services, which is already worth over $5.5 trillion.

According to the Office for National Statistics, Scotland’s low-carbon and renewable energy economy generated a turnover of £10. 5billion in 2015 and employed some 58,500 people. Scottish businesses have strengths in a number of areas such as tower manufacturing for the wind energy industry, manufacturing of low-emission buses and batteries, cutting edge innovation in marine renewables and the provision of energy efficiency services. Importantly, some of the skills developed in the declining offshore oil and gas sector are now benefiting the renewables sector, with around one-third of marine engineers in the UK offshore wind industry coming from oil and gas.

This is happening at a time when the low carbon economy is becoming globally relevant, even more so after the Paris Agreement on climate change. In 2016, some $240bn was invested worldwide in a record amount of new renewable energy capacity, with more than 40 per cent of investments coming from rapidly developing economies such as China, India, South Africa and Mexico.

Whatever Brexit means for Scotland’s future, the global shift to a low carbon economy makes it essential for Scotland’s future competitiveness and the delivery of its climate targets to put ambitious, consistent and sufficiently detailed low carbon policies in place. This approach holds the key to attracting greater levels of affordable private sector investment, grow supply chains and put Scottish businesses in the best possible position to tap into the growing export opportunities of the global low carbon market.

The good news is that this is essentially what the First Minister and five of her cabinet secretaries committed to doing at the Scottish National Economic Forum (NEF) in Inverness on May 12. The ambition to transform the energy sector is set out clearly in the Scottish Government’s draft Energy Strategy, which moves the agenda forward in a number of respects.

First, it recognises the importance of clear policy signals for investors, by recommending for example a 50 per cent renewable energy target by 2030 (up from around 15 per cent today). As Nicola Sturgeon rightly pointed out at the NEF, ambitious targets are essential to drive coherent policies, which are in turn needed to attract affordable private sector investment.

Secondly, the strategy aims to drastically improve the energy efficiency of Scotland’s buildings through a Scottish Energy Efficiency Programme (Seep). Beyond the climate benefits of energy efficiency gains, this is an issue of strategic importance as domestic production of oil and gas reduces. Thirdly, and in a similar way to what has been done in countries like The Netherlands and Denmark, the strategy recognises the importance of working with local authorities and communities to improve the energy efficiency of the building stock and increase the provision of low-carbon heat.

A promising start, but more detail is needed

This is a promising start but much more needs to be done for this strategy to drive investment forward. For example, in order to deliver the Government’s ambition to cut greenhouse gas emissions in non-domestic and domestic buildings by 98 per cent and 75 per cent respectively by 2032, clear regulations and fiscal incentives will be needed to both require and incentivise improvements in energy efficiency.

The ambitions and support for innovation in low carbon heat are positive but the Energy Strategy mustn’t rest its ambitions on the assumption that hydrogen for heating will be available at scale in 2025. As well as working with the UK Government on piloting hydrogen for heating, the Scottish Government should accelerate the roll-out of more mature low-carbon technologies such as electric heat pumps and district heating networks where that is appropriate.

Putting together a comprehensive strategy to decarbonise Scotland’s energy system is a complex task and one that needs to take into account the needs of Scotland’s buildings, transport infrastructure and other key sectors of the economy. But if sufficiently ambitious and detailed, it will provide Scotland with a modern, low carbon and low-cost energy system and an economy that can compete in an increasingly low carbon world.