UK elections: It’s now or never for climate change and the environment 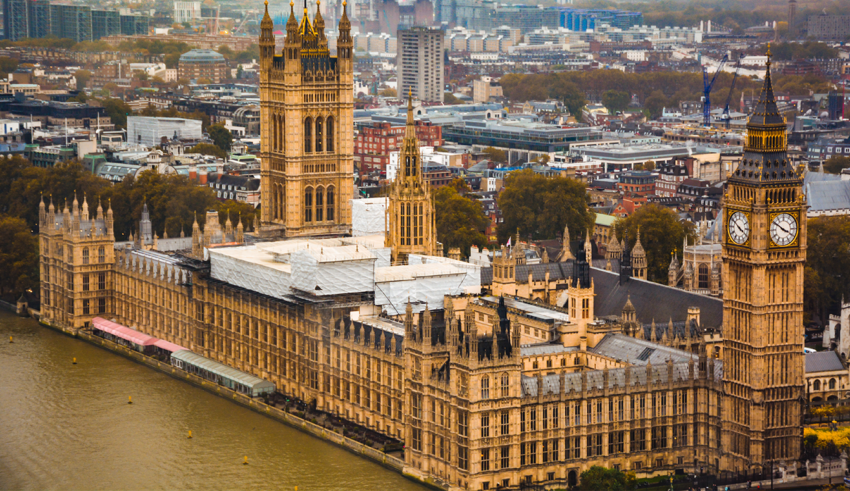 Despite the dominance of Brexit, public concerns and political commitments on the environment and climate change have been at the heart of the recent UK general election campaign. Whilst this is a first for a UK election campaign, it is not surprising. It follows a period of two years during which public support for serious action on the environment and climate change has been steadily growing. This has resulted in the UK taking policy action against the iconic issue of plastic pollution and legislating for a legally binding target to reduce its emissions of greenhouse gases to “net zero” by 2050.

The next five years are key

It is abundantly clear that the next parliamentary term will be crucial for the green agenda. Recent reports, such as the advice from the Committee on Climate Change that led to the net-zero target, show that policy decisions over the next five years will determine whether the UK is genuinely on track for achieving net-zero emissions by 2050 and whether it can fulfil its ambition of reversing the decline of the natural environment within a generation.

The next five years are equally crucial for the future competitiveness of British businesses, and not just in relation to the Brexit transition. The environmental policy decisions and progress of the UK will determine whether its businesses can become leading providers of the low-carbon goods and services that the world economy is increasingly demanding.

With the Conservative Party having won a sizeable majority, the time has come for meaningful–and urgent–policy delivery on the environmental and climate agenda. As the Aldersgate Group argued in its recent manifesto report, the new government should pursue three key priorities.

First, it must crack on and put forward credible plans to deliver and fund its net-zero target. Key policy announcements are needed to deliver a step-change in private sector investment to cut emissions from buildings and transport – two areas where progress to date has been wholly inadequate – and to complete the decarbonisation of the power sector. This needs to go hand in hand with serious public backing for large scale trials of critical technologies, such as carbon capture and storage that could help cut emissions in complex sectors including heavy industry, agriculture and long-distance transport.

Second, with Brexit around the corner the government must rapidly re-introduce an ambitious environment bill. This Bill is essential to ensure that the UK does not backslide on environmental standards and that environmental law continues to be properly enforced by public authorities after the UK leaves the EU. It is also an opportunity to introduce legally-binding improvement targets and to create a regulatory framework that could incentivise the public and private sectors to provide much-needed investment towards resource efficiency of the economy.

Third, these domestic policy priorities must be complemented by an ambitious strategy on climate diplomacy and trade. The UK will be hosting the COP26 climate summit in November 2020. This will be the most important summit since the Paris Agreement, with all nations expected to increase their emission reduction pledges. The poor progress seen at the COP25 summit in Madrid has highlighted the huge task that lies ahead. In order to be the influential host the world needs it to be, the UK must show that it has a credible delivery plan to deliver its net-zero target.

A coherent and influential foreign policy on climate change also requires that the UK develops a post-Brexit free trade policy that is anchored in its domestic environmental targets. Future trading arrangements must encourage greater trade in low-carbon goods and services, promote high environmental standards and provide the UK with the flexibility it will need to ratchet up its own standards to achieve its domestic objectives. This will by no means be a simple task given the environmental credentials of some of the UK’s likely trading partners but it is an essential pillar of serious policy on climate change and the environment.

Beyond “getting Brexit done”

The UK’s departure from the EU will inevitably be the dominant political theme in the early days of 2020 and will remain a key topic for much of the parliamentary term as the UK shapes its future relationship with the EU. But beyond “getting Brexit done”, tackling today’s pressing environmental and climate challenges must become the defining task for this new government. The credibility of the UK’s environmental, climate and clean growth ambitions depend on it.