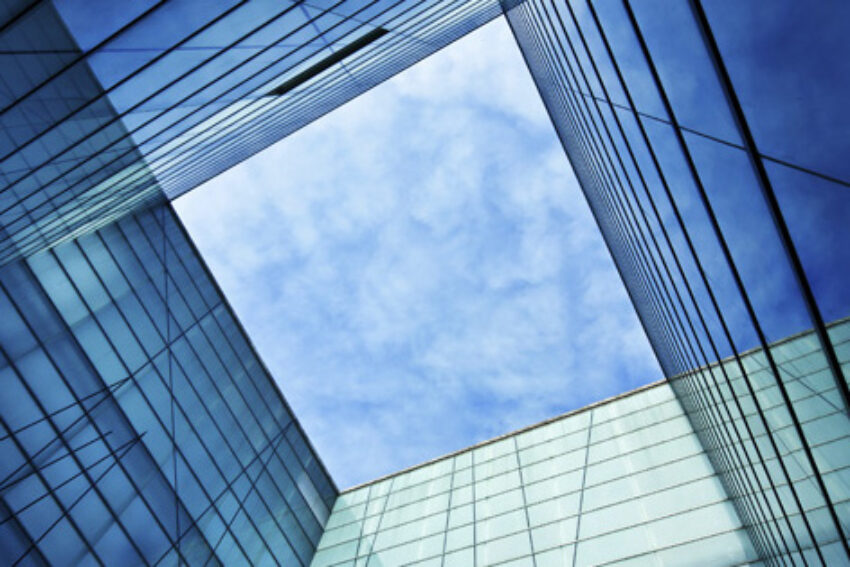 With the amount of air time swallowed up by Brexit, it’s easy to forget that there are other significant issues in the government’s in-tray. One of the biggest challenges we face today is the one put to us by the Intergovernmental Panel on Climate Change (IPCC) last October, which urged the world economy to achieve net zero emissions by mid-century to avoid warming in excess of 1.5C and prevent the worst impacts from climate change.

The UK government reacted promptly to the IPCC’s report and asked its independent statutory adviser – the Committee on Climate Change (CCC) – for its advice on how and when the UK should aim to achieve net zero emissions. This advice is expected to be published on May 2.

Net zero emissions: what are the implications for business?

Ahead of the CCC’s advice, the Aldersgate Group wanted to better understand what a net zero emissions target meant for innovation and business. We went about this in two ways. First, we commissioned Vivid Economics and the UK Energy Research Centre to identify key recommendations to accelerate innovation to achieve net zero emissions by 2050, based on a review of rapid innovations that have happened in the past.

Second, we wanted to understand what businesses saw as the key industrial opportunities and risks involved in the UK adopting a net zero target and what kind of policy measures could help maximise these opportunities and minimise these risks. This is the subject of the second report we are publishing today, which results from wide-ranging business engagement across several sectors, including many where decarbonisation presents complex challenges such as buildings, transport, cement, steel, food, waste and aviation.

The two reports we publish today show that businesses are positive about the industrial opportunities that a net zero target could provide. They see that such a target could potentially put UK businesses in a competitive position to meet growing domestic and global demand for ultra-low carbon infrastructure, products and services. It is already estimated that the UK’s current 80 per cent emission reduction target for 2050 could grow the share of the low-carbon economy to eight per cent of the UK’s Total Output by 2030 and 13 per cent by 2050. This share could grow under a more ambitious target.

Businesses are clear however that for these opportunities to materialise, they will need the support of ambitious innovation and market creation policies. Today’s reports set out five key lessons for the UK to cost-effectively achieve net zero and deliver industrial growth opportunities for UK businesses.

First, if the UK is to have a credible and cost-effective platform from which to achieve net zero emissions, government must accelerate no regret actions now to meet existing carbon budgets at a minimum. This should include urgently introducing binding regulations and fiscal incentives to significantly improve the energy efficiency of the building stock, accelerating the transition to zero emission vehicles through guaranteed plug-in vehicle grants and tightening emissions standards in the 2020s and completing the cost-effective decarbonisation of the power sector.

Second, the government’s innovation policy must move beyond the ‘fear of failure’. Many businesses we spoke to expressed frustration that innovation funding pots in the UK are often too small, too fragmented and often subject to change. If we are to achieve net zero emissions by mid-century, we need to trial critical technologies like low-carbon heating technologies, hydrogen and CCS on a large scale, so we can then draw the necessary policy lessons before deploying these technologies more widely. But this requires government to appreciate that there are equally valuable lessons to be learnt from successful and unsuccessful trials, and for the wider ecosystem (including business, NGOs and media) to support government in this process. In other words, an unsuccessful trial is not a ‘waste of public money’ if it helps improve decision making.

Third, if we want to accelerate innovation and the roll-out of complex technologies, coordinating institutions are going to have a key role to play. For example, the Gas Council in the UK played an essential role in the late 1960s / early 1970s, in co-ordinating the development of bulk gas supplies, a new gas network and getting over one million consumers annually to adopt gas boilers and central heating in their homes as part of a move away from town gas. In the Danish and UK wind industries, government-backed institutions played a critical role in supporting the sharing of know-how between businesses and accelerating the development of more efficient wind turbines. Looking ahead, new or existing organisations can play a key role in co-ordinating the roll-out of low-carbon heating, transport and CCS infrastructure, such as through a CCS public delivery body.

Fourth, robust UK standards will be essential to grow market demand for ultra-low carbon infrastructure, products and services. For example, market standards for ultra-low carbon building materials could be an effective way to drive greater demand for low-carbon cement and steel and reduce embodied emission in UK buildings. Importantly, these measures should be based on a clear understanding of lifecycle emissions to ensure there is a level playing field on the market so businesses innovating in the UK are not undermined by high carbon imports and that the UK doesn’t offshore its emissions.

Finally, there needs to be an international dimension to the UK’s strategy to tackle what is, after all, a global challenge. The UK should use its extensive diplomatic reach and network of climate attachés to encourage the adoption of net zero targets globally. There will be a major opportunity to do this ahead of the COP26 climate summit in 2020, where signatory countries to the Paris Agreement are expected to increase the initial emission reduction commitments they made back in 2015. Should the UK have an independent trade policy after Brexit, it should also use it in a way that supports the delivery of its net zero target and promotes greater trade in low carbon goods and services.

A major challenge, a major opportunity

Like other major economies, the UK faces a significant challenge if it is to achieve net zero emissions by 2050. It will require rapid innovation, major investment in infrastructure and new business models as well as unprecedented cross-government collaboration to make sure that the net zero agenda works hand in hand with other major policy developments such as the Environment Bill, the Agriculture Bill and the continued implementation of the Industrial Strategy.

But achieving net zero emissions is also a major economic opportunity for the UK to be a competitive player in the growing global demand for low carbon infrastructure, goods and services. If the government is serious about its “Global Britain” agenda and its ambition to have a world leading environmental framework, the net zero agenda is the perfect challenge to take on.