To be a ‘leader in new industries’, the UK needs a strong low carbon agenda 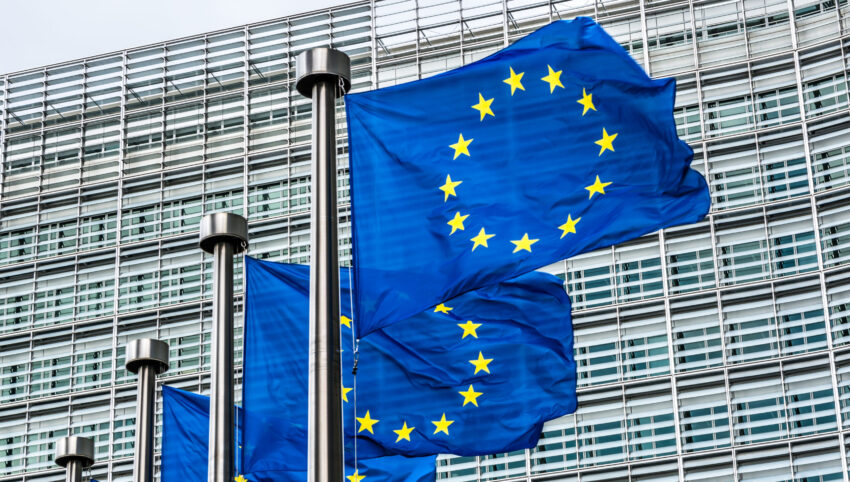 To deliver the vision laid out in the Queen’s Speech, government must deliver ambitious policies on climate change and the environment and take a pragmatic approach to Brexit, argues Nick Molho.

In this year’s Queen’s Speech, the government committed to making the UK “a leader in new industries”, provide its workforce with the skills needed for the “high skills, high wage” jobs of the future, and maintain and enhance the UK’s leading role on the world stage. A concrete and ambitious low carbon policy agenda will be essential to deliver on these encouraging commitments.

The global low carbon economy is rapidly growing. The market for electric vehicles and plug-in hybrids is expected to grow from approximately $12bn in sales in 2015 to $88bn by 2020 and $244bn by 2025 according to analysis from Goldman Sachs. In 2016, over $240bn was invested globally in a record amount of new renewable electricity capacity, with 40 per cent of this investment coming from developing economies such as China, India, Brazil, Mexico and South Africa.

Going forward, a recent report from Bloomberg New Energy Finance estimates renewables will continue their fall in cost and grow to represent just under half of the world’s power capacity by 2040, possibly more with ambitious policy support. Spurred by the sense of direction provided by the Paris Agreement on climate change, the International Finance Corporation estimates that there will be around $23tn worth of low carbon investment opportunities in emerging markets between 2016 and 2030.

The growth of the global low carbon economy is being accompanied by continued momentum in global action to tackle climate change. In many ways, the regrettable decision by President Trump to withdraw the US from the Paris Agreement has given rise to a renewed political push to deliver the goals of the Agreement, as witnessed by the recent commitments made by major US states, cities and businesses and greater collaboration between the EU and China to tackle climate change.

The good news for the UK is it is well placed to benefit from this economic and political momentum for two reasons. First, it has at its disposal one of the most effective and experienced teams of international climate policy experts and diplomats and can play a key role in strengthening global co-operation on climate change.

However, to capitalise on these advantages, the government must rapidly deliver some concrete measures. Particularly urgently awaited are a detailed Clean Growth Plan and framework for a 25 Year Environment Plan. The Clean Growth Plan will be essential to set out the policies that will attract the affordable private sector investment in energy efficiency, low carbon energy and low carbon transport infrastructure the UK needs to cut its emissions by 57 per cent by 2032, as set out in the fifth carbon budget.

If developed hand in hand with the government’s “modern industrial strategy”, the Clean Growth Plan could accelerate the growth of “high skills, high wage” jobs in the UK’s low carbon economy, which already employed 432,000 people in 2015 and generated a turnover in excess of £77bn.

The rapid publication of a framework for a 25 Year Environment Plan will be essential as well to reverse the decline in the UK’s natural assets. Ultimately, as the UK leaves the EU, this plan will need to set out concrete measures to increase private investment in natural assets such as wetlands, peatlands, water catchments and soil to improve the state of the natural environment and ensure that it is able to continue providing valuable services to society and the economy.

Delivering the UK’s environmental and low carbon policy ambitions will also be made easier and cheaper if the government’s commitment to reach “the broadest consensus possible” on Brexit leads to a constructive future relationship with the EU in areas of mutual benefit. Remaining a member of the Internal Energy Market for example, which encourages greater competition and more efficient sharing of energy resources across borders, would allow the UK to build a secure, low carbon power system at lower cost.

From security concerns and complex Brexit negotiations to a staffing crisis in the health service, the government faces many pressing challenges in the months ahead and low carbon policy is unlikely to be at the top of its agenda. But it is by investing in the low carbon industries of the future and securing a pragmatic relationship with the EU that the UK will build a modern and affordable energy system, be at the cutting edge of new industries and enhance its leadership position on the global stage.