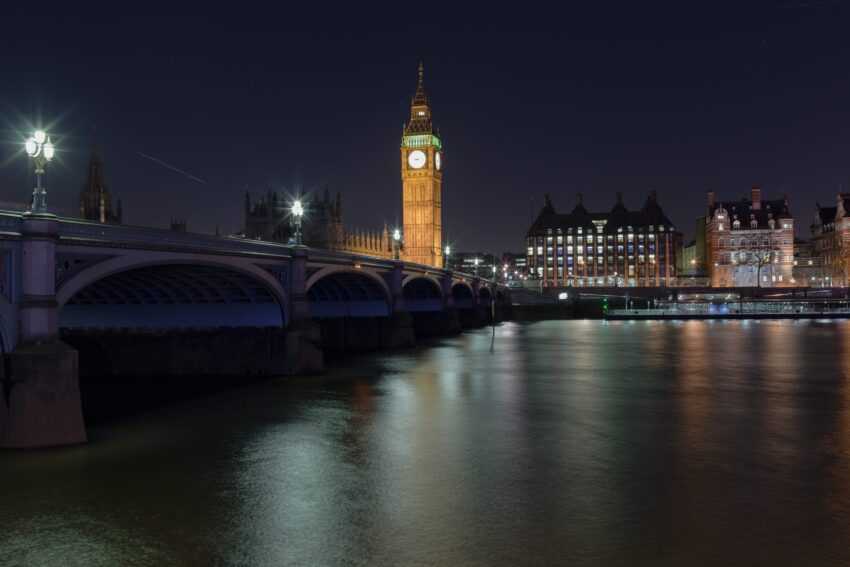 There is real value in the UK employing a multi-vector approach to its energy supply, both from the perspective of transitioning to a low carbon energy system, but also in a way that is convenient and affordable to consumers, says Liam Lidstone, Strategy Manager for Energy Storage and Distribution at the ETI.

To date, much of the focus has been on decarbonising power generation with less emphasis on what needs to happen to the network infrastructure that delivers power and heat to where it is needed. Recent news about Government plans to ban new petrol and diesel cars from 2040 has again rightly thrown the spotlight on the importance of considering the role of the electricity network of the future, but we also need to think about gas and heat networks as well.

Energy is rarely created where it is ultimately consumed. The vital role of all networks is to transport energy from where it is produced to where it is used. They also perform a crucial role in helping to balance supply and demand, ensuring it is available in the right locations at the right time. This part of their role is likely to take on greater significance as the energy system evolves.

The majority of the UK’s energy is currently moved around the country, and sometimes beyond, by electricity and gas networks together with the liquid fuel supply system (e.g. petrol and diesel). The roles of these networks will change as the ways in which we provide and consume energy evolve and other networks emerge, not least those carrying heat and hydrogen. All of these networks need to be fit for purpose and robust enough to respond to future uncertainties. Choices need to be made about which networks to build, develop, maintain or decommission, as well as where and when to do so. As networks can take years or even decades to build, the right decisions must be made ahead of need because once they are built they cannot easily be moved or changed.

It is also likely that there will need to be significantly more interaction between different parts of the energy system in the future. At the ETI we take a whole system approach to national energy system design and planning which helps to identify what will be needed and possible scenarios for a UK low carbon energy transition. Our analysis has shown there is real value in the UK employing a multi-vector approach to its energy supply, both from the perspective of transitioning to a low carbon energy system, but also in a way that is convenient and affordable to consumers.

It is clear that with any move to a low carbon UK energy system, the use of new and more varied sources of energy generation will require investment in the UK’s energy network infrastructure. Focusing this investment on adapting and enhancing electricity and gas networks and creating efficient and effective heat and hydrogen networks is a priority.

Greater electrification in the energy system, particularly of heat and transport, is set to substantially increase the load on the network and it is possible that peak loads could almost double. For electricity distribution, the challenges are knowing how much to reinforce the network and also where and when. But uncertainties around the uptake of technologies, such as heat pumps and electric vehicles, and also the capacity of the existing network itself, exacerbate these challenges.

At the transmission level, there are barriers to reinforcement in terms of cost and planning as even individual power lines and cables can be very expensive. Planning timeframes can be long and add to what is an already time-consuming construction period, increasing costs further. Acceptable routes need to be found that satisfy local concerns and which are affordable and crucially connect the relevant parts of the system.

Gas will almost certainly still be needed for some time particularly in the power and industry sectors but for the carbon targets to be met we cannot go on heating our homes with gas in the way we do now. This raises questions for the gas distribution network, specifically whether it can be retained, and if so, how it can be used.

Heat networks offer one alternative to gas, as they can deliver large quantities of low carbon heat flexibly and, for denser areas in particular, cost effectively. However, capital costs need to come down further and the supply chain needs to both industrialise and place a greater emphasis on the relatively untapped market of existing properties.

Hydrogen networks also face the challenge of scaling up. A strategic approach will be important as this will need to be done in tandem with the development of large-scale, low-carbon hydrogen production and sustainable demand, across multiple sectors, placing markedly differing requirements on the network infrastructure itself. Whilst the potential here is longer term, preparation will be necessary before it can become a large-scale reality.

Effective decisions need to consider the implications at the overall energy system level and the underlying consumer needs for energy services and how they will evolve as new opportunities emerge.

The ETI will debate some of these issues at its Networks Jigsaw event at The Royal Society in London on Tuesday 5 September. The afternoon will feature presentations on what we have learnt from 10 years of research into UK network operations, an update from The Energy Systems Catapult on their Future Power Systems Architecture project and a panel debate on the challenges facing UK energy networks in a low carbon future.