The IPCC Report: Why the UK needs a strong Environment Bill 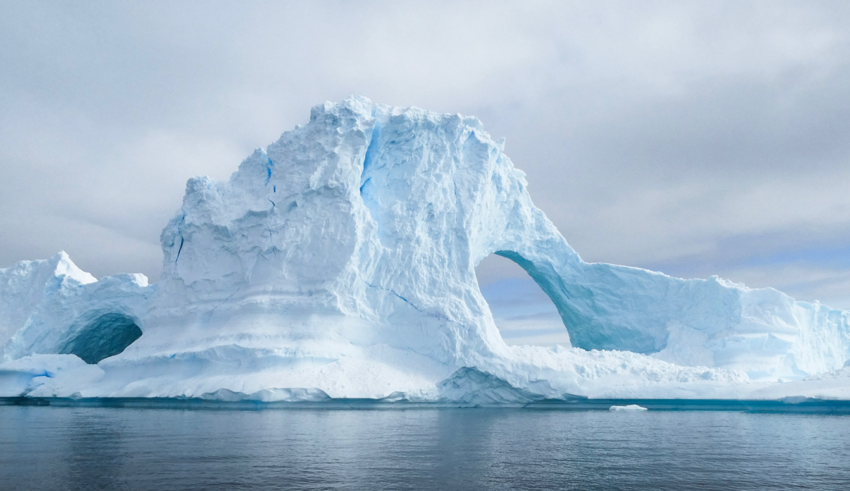 The IPCC report on limiting global warming to 1.5 degrees has strengthened the business case for a strong Environment Bill, argues Nick Molho, Executive Director at the Aldersgate Group.

The UN’s Intergovernmental Panel on Climate Change (IPCC) set a significant challenge to world leaders in its report on 8th October: keeping the increase in global temperatures to within 1.5 degrees Celsius, which would help avoid the worst impacts of climate change, requires the world economy to bring its net carbon emissions down to zero by mid-century.

In addition to delivering deep cuts in emissions across all sectors of the economy, achieving net zero emissions implies investing in solutions to remove carbon emissions from the atmosphere. This is important both to offset remaining emissions in certain sectors that are harder to fully decarbonise – such as agriculture – and to help bring global temperature rises back to within 1.5 degrees Celsius should the threshold be overshot temporarily. As a major report from the UK’s Royal Society and Royal Academy of Engineering recently made clear, investing in the natural environment is a key and cost-effective way of achieving this.

The report stressed that improving the state of woodlands, wetlands, soils, peatlands and other key aspects of natural environment would increase the UK’s ability to absorb carbon emissions and increase the feasibility and affordability of reaching net zero emissions by mid-century. This is where the UK’s Environment Bill, which is expected to be introduced in Parliament next year, has a key role to play.

The Environment Bill: a unique opportunity to drive environmental improvements

However, the Environment Bill is also a unique opportunity to introduce targeted and measurable environmental improvement goals in legislation, something which UK business leaders recently called for. It is in the government’s interest to include these goals for a number of reasons. Politically, including environmental goals in legislation would add substance to the government’s 25 Year Environment Plan, where it committed to halting the decline and improving the state of the environment within a generation. A strong Environment Bill would send important signals to young voters, for whom the environment is increasingly a key concern.

It would also support the delivery of two important parts of the government’s climate policy. First, soils, peatlands, wetlands and woodlands are important carbon “sinks” and improving their condition is a cost-effective way of reducing emissions, something which will be particularly important if the UK acts on the recommendations from the IPCC report and legislates for a net zero emissions target once it has received advice from the Committee on Climate Change. Second, improving the state of these “natural assets” is also an essential and affordable way of adapting to extreme weather events driven by climate change. For example, healthy soils, peatlands and woodlands help absorb and slow down the flow of water, thereby limiting risks to infrastructure and homes from flooding.

The economic argument in favour of environmental goals is all the stronger when one considers that the wellbeing of society and the competitiveness of the economy are heavily reliant on a healthy environment. Poor air quality has damaging impacts on health and productivity and businesses need reliable and healthy natural resources to sustain their business models. It takes for example 50,000 litres of  water to manufacture a car, 20,000 litres to produce a kilo of chocolate and 35 tonnes of fresh water to make a single tonne of artificial fertiliser.

There is therefore a clear business case, made stronger by the IPCC report, to introduce environmental goals in legislation. In keeping with the government’s 25 Year Environment Plan, these should at least include goals to improve air and water quality, soil quality, resource efficiency, peatland restoration and a goal to deliver biodiversity net gain in infrastructure projects. Supported by an independent advisory body which advises government on milestones and policies to deliver these goals and holds successive governments to account (in a similar way to the Committee on Climate Change on emission reductions), such a framework could drive significant business investment in the natural environment.

Improving the state of the natural environment is essential to the wellbeing of society and provides a healthier context in which businesses can operate. It is also essential to our ability to cost-effectively adapt to climate change and deliver the net zero emissions recommended by the IPCC to minimise our exposure to climate risks. It is now time for the government to recognise the compelling business case behind environmental goals and ensure they form an important part of the Bill that will be presented to Parliament.