The IPBES Report: Responding positively to another tale of woe 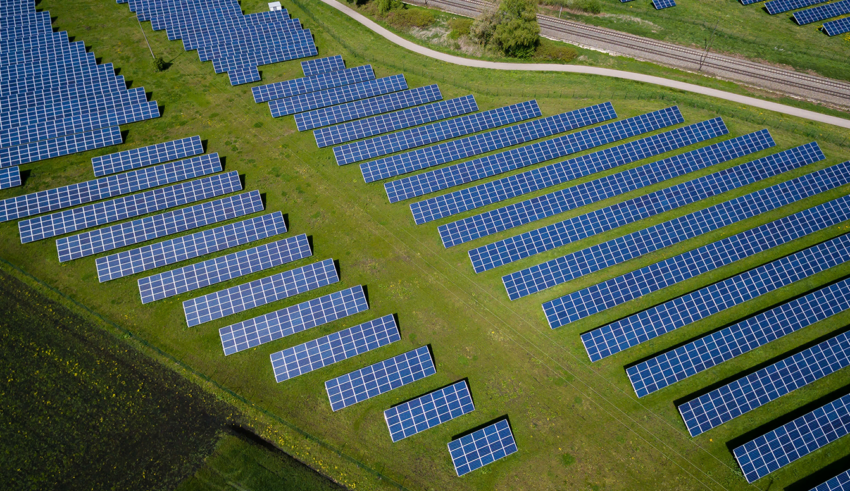 Bruce Howard, Director of the Ecosystems Knowledge Network, responds to the latest global assessment of the state of nature, urging more showcasing of the ‘good life’ associated with a restored natural environment.

It is one week since the release of the latest report of the Intergovernmental Science Policy Panel for Biodiversity and Ecosystem Services (IPBES). This global network of natural and social scientists has undertaken the most comprehensive global assessment of nature for over a decade. The sense of urgency in the report is so great that you could be forgiven for losing sleep that one week has already elapsed since publication.

The media release for the “Summary for Policy Makers” of the IPBES Global Assessment Report was headlined “Nature’s Dangerous Decline ‘Unprecedented’; Species Extinction Rates ‘Accelerating”. The contents of the 39 page document live-up to such an apocalyptic title.

After reading the scientists’ damning verdict, even the most proactive Environment Minister might be left feeling rather powerless to find an appropriate response. One is left wondering what the reaction in some C-Suites and Finance Ministries around the world has been (if indeed they have looked behind the headlines at all). For some, it may be a genuine sense of resignation that nothing will ever change when it comes to the decline of the global environment. It appears that well-intentioned intergovernmental agreements, whizzy business initiatives and relentless third sector campaigns are impotent.

Faced with such a tale of woe, governments and businesses need positive and practical examples of what to do in response. United Nations protocol means IPBES might find it hard to highlight good practice in detail. Nonetheless, one example emerged in media interviews around the report. After singling-out farm production subsidies as contributors to the decline of nature, IPBES Chair Sir Bob Watson pointed to New Zealand’s farm sector as one that doesn’t rely on the public purse. The transferability of this example around the world is, of course, open to debate. The point is that we need many more tangible examples of how things can be done differently, regionally, corporately, nationally and locally. Otherwise, we just look despondently into a rather dark sky.

The IPBES report contains a four page table of “approaches for sustainability and possible actions and pathways for achieving them”. They are all far too high-level to inspire change. We need illustrations of what action looks like in practice.

Those who consider themselves enlightened when it comes to the state of the planet need to be crystal clear on what they think appropriate responses are. For example, what does it mean to bring the value of nature into economic thinking? The implications for taxation, impact assessment, investment, grant-making, spatial planning and financial disclosure need to be laid out in unequivocal terms.

IPBES uses the ecosystem service line of argument to point out how impoverished people and nations will be as we as nature declines. The same reasoning can also be used to point to a brighter future where investment in a restored natural environment helps society to achieve its goals. In this regard, IPBES could have said a lot more in its latest report.

Call it natural capital. Call it ‘nature based solutions’. Call it whatever you like. There is a positive case for restoring nature that isn’t being articulated half as strongly as it should. The ‘good life’ arising through restored nature needs unpacking and putting on show. Let’s hear what it does for health, happiness, competitiveness, cost-effectiveness, resilience, community, profitability and productivity.

Sharing ideas and innovation is what the Ecosystems Knowledge Network does in the UK by highlighting innovation and new ideas among its 1,900-strong membership of professionals working in areas from public health to planning and ecology to economics. We believe that when people see the benefits of doing things differently, they have the confidence to do things differently. We think of local authorities, like the London Borough of Barnet, which are managing natural outdoor spaces as an asset and not a liability. We think of spatial planners in Central Bedfordshire who let environmental considerations permeate all of their Local Plan (rather than just parking it in a single chapter). We think of how the Lancashire Care NHS Foundation Trust is working with Lancashire Wildlife Trust on eco-therapy.

Many initiatives that we shine a light on are fledgling. They are at the stage of partnership building and strategising. But not all are. Look, for example, at the Tweed Forum in southern Scotland, the Mersey Forest, or the Westcountry Rivers Trust (SW England) for examples of long-standing, people-centred initiatives that have markedly enhanced places for people to live and work.

IPBES chose to create this first summary of its Global Assessment for “policy makers”. We must move beyond the tradition of creating separate lists of actions for what policy makers, business and civil society should do on their own. Given the seriousness and complexity of the issues at stake, the emphasis must be on collaboration between different types of organisation. Future IPBES reports should emphasise this, while at the same time ensuring that everyone can be held accountable – including government.

Government and business can co-finance environmental restoration, playing to their strengths and their interests. Take, for example, the Spirit of Llynfi Woodland in South Wales, which is tackling health inequalities by turning the site of a former coal mine into vibrant new woodland. After Welsh Government committed resources from its Nature Fund, Ford Motor Company chose to commit £100,000 to the project with a view to securing wellbeing for its employees.

1. We need to showcase examples of where a restored environment is delivering beneficial outcomes for people. These outcomes range from a sense of fulfillment to a more resilient and prosperous business, city, neighbourhood or household.
2. We must engage the people and governments who own land. Calls for ‘rewilding’ or radically-altered farm business models are whistling in the wind if land owners and managers don’t have a seat at the table.
3. Those concerned with global nature need to formulate an equivalent simple metrics to the scenarios for climate change. Whatever their merits, 1.5°C and 2°C are climate benchmarks that people have rallied around. The Scottish Natural Capital Index might give us some clues as to what a metric for nature might look like. It is being used by Scottish Government as a measure of Scotland’s economic performance.
4. Now that they have addressed policy-makers, IPBES might be well-advised to give prominence to the leadership role and capabilities of the private sector in all its diversity.

Finally, one ask of IPBES. Please use more Plain English in future reports and communications. This will mean less reports impregnated with sentences of more than 50 words. We all need to learn that environmental communications need the precision of a chameleon’s sticky tongue extending to capture its prey.

Let’s show the ‘good life’ of a restored natural environment in all its technicolour brilliance. 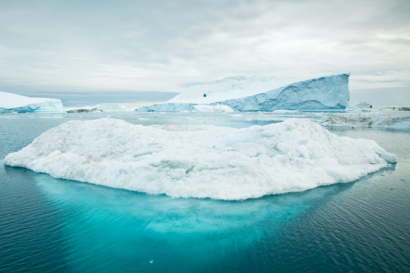