Seizing the moment: why now is the right time to ramp up action on climate change 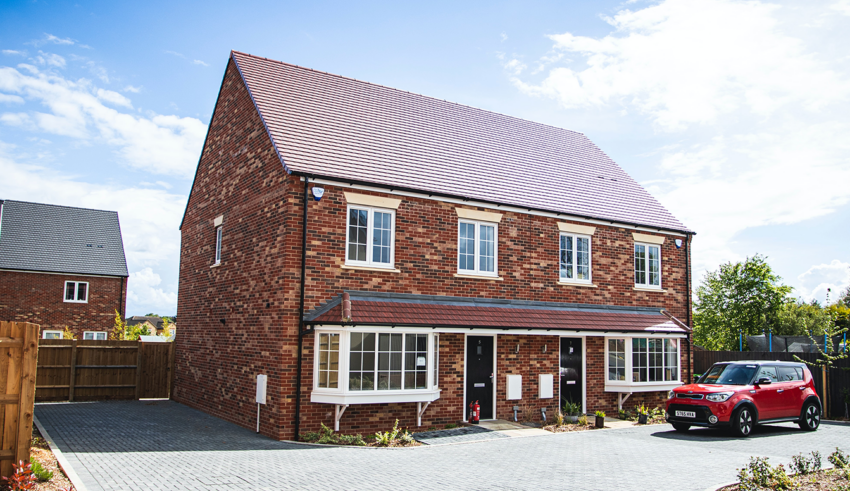 Nick Molho, Executive Director of the Aldersgate Group, argues that the COVID-19 crisis has aligned public interest concerns across Europe with the climate agenda like never before.

The ongoing pandemic is having myriad economic and social impacts across Europe. In France, the Observatoire Français des Conjonctures Economiques (OFCE) has estimated that the initial eight-week lockdown measures cost the French economy €120bn. In the UK, the Bank of England recently forecast that the economy would shrink by 14% in 2020 and that the UK’s unemployment rate was likely to double in the near future. Other reports have highlighted that some of Europe’s poorest communities and regions are being disproportionately affected by the health impacts of the pandemic and the economic consequences of lockdown measures.

Against this backdrop, governments’ recovery responses will have to address a range of public interest concerns. These include getting the economy going again, tackling high levels of unemployment and urgently addressing the issue of rising regional inequality. The latter was already high on the agenda well before the outbreak of covid-19 as highlighted by both the “Gilets Jaunes” demonstrations in France and the Brexit vote in the UK.

A recent letter to UK prime minister Boris Johnson from over 200 business leaders underscored an ambitious environmental and climate agenda as a vital part of the solution to address these challenges. At a macro-economic level, one of the lessons from the last financial crisis is that the best way for governments to manage high levels of public debt is by investing in future areas of growth. These targeted investments can then give rise to increased economic activity and spending, further private sector investment and increased tax revenues (so-called “multipliers”).

A recent paper from Oxford University’s Smith School for Enterprise and the Environment argues that environmental and low carbon stimulus policies tend to be more effective than their high carbon equivalents at supporting post-crisis economic recovery. This point of view was also recently supported by the executive director of the International Energy Agency. This is in part because these policies tend to support investments—such as renewable energy infrastructure—that are more labour intensive in the near term when unemployment is high but then become less labour intensive, more productive and lower cost in the long term when unemployment has decreased.

Investing in low carbon industries and infrastructure also has the distinct advantage of enabling an economic recovery that is regionally diverse, thus helping to tackle the urgent issue of regional inequality. The UK is a case in point. Investments in offshore wind to date have resulted in new projects, factories and employment growth in areas of the UK in need of economic regeneration such as the Isle of Wight and Hull.

When looking at the future of heavy industry, the picture is the same. The potential “low carbon industrial clusters” being considered by the UK government as part of its industrial strategy are again regionally diverse and include potential growth in Merseyside, Teesside, Humberside, South Wales and the Southampton area. Investments in energy efficiency and tree planting are equally well spread out.

The climate resilience agenda is more relevant than ever

The covid-19 crisis has markedly increased the salience of the climate resilience agenda. There is now growing political and societal recognition across Europe that investing in low carbon technologies and improving the state of the natural environment are essential to reducing European countries’ exposure to future environmental shocks linked to climate change and to ensuring that they are better prepared as and when shocks do occur.

Delivering a low carbon recovery: public investment and policy both have a role to play

Delivering such an approach on the ground requires a careful balance of targeted public spending and policy interventions. Public spending will be particularly important to support early stage innovation and stimulate private investment in sectors where cutting emissions is more complex, such as in heavy industry, heating, agriculture and long-distance transport.

However, in many cases the heavy lifting can be done through clear public policy signals aimed at directing private sector investment towards low-carbon industries and infrastructure. As has already been seen with the offshore wind industry, clear regulations, fiscal incentives and stable revenue mechanisms could significantly accelerate and cut the cost of private sector investment towards mature low carbon infrastructure in areas such as energy efficiency, clean energy, zero emission vehicles and charging point infrastructure.

Seizing the opportunity to bounce back better

The covid-19 pandemic has resulted in Europe’s economic, social and environmental agendas being more aligned than ever before. In taking on the urgent task of economic recovery, governments around Europe and beyond must ensure that the upcoming recovery effort puts their economies and societies in a stronger position than before the virus outbreak: they must bounce back better.