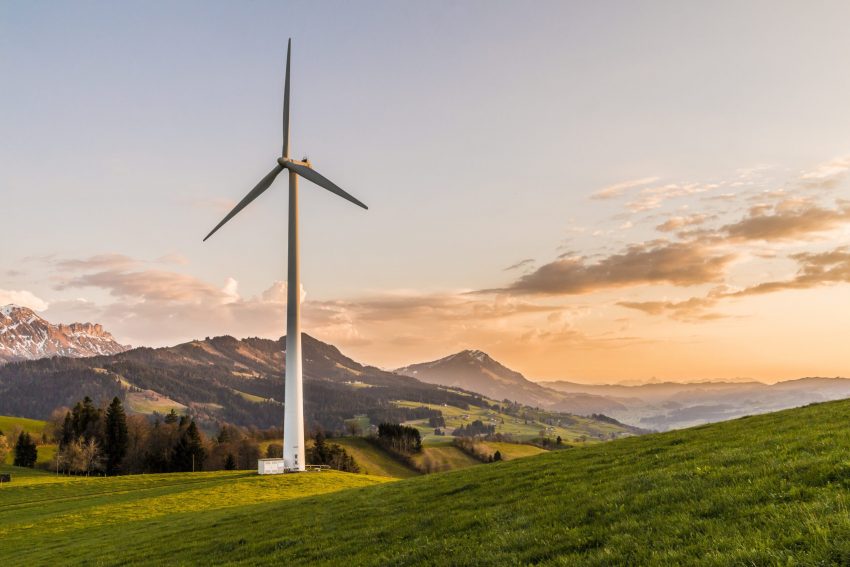 It’s no secret we have a long-running housing crisis in England. There is a political and social imperative to address the lack of an adequate housing supply, but in doing so we must think in a joined-up and long-term way.

The government recently closed its consultation on the revised National Planning Policy Framework (NPPF), a document which sets out conditions for the development of new buildings in England. The revised Framework rightly has a focus on delivering a sufficient supply of quality homes. It also sets a broadly positive tone on ensuring that new homes and developments take environmental considerations into account.

This is key. Sustainable building approaches will help to deliver the government’s goal of building 300,000 new homes per year. Well-designed developments which are built to be future-proof (i.e. well insulated, resilient to overheating, flooding and other impacts of climate change) are less likely to suffer planning objections and can therefore accelerate the delivery of new homes with longer productive lives. To this end, the revised Plan establishes that “the presumption in favour of sustainable development remains at the heart of the Framework”.

But the revised Framework can be pushed further to align with and help co-deliver other flagship government policies, including the 25 Year Environment Plan and Clean Growth and Industrial Strategies. In particular, we believe that the revised Framework offers a critical opportunity to address the planning barriers to onshore wind development, and to embed environmental net gain in the planning system.

Current planning rules have imposed a de facto ban on onshore wind in England, to the detriment of meeting our legally binding climate targets cost-effectively. Onshore wind is now the cheapest form of electricity generation in the UK and is supported by 74% of the public. In spite of this, onshore wind is subject to additional planning conditions (set out in a 2015 Written Ministerial Statement) which has resulted in a 94% reduction in the number of applications for onshore wind projects in England since their introduction. In practice, the conditions are nearly impossible to meet. The current planning regime therefore works in opposition to the presumption in favour of sustainable development.

The revised Framework should also encourage repowering of existing onshore wind sites which have reached the end of their lives to make the best possible use of existing transmission infrastructure and grid connections.

The principal of environmental net gain (a key component of the government’s 25YEP) is an important mechanism for balancing the delivery of vital infrastructure and housing development, whilst enhancing the natural environment and the vital functions it provides for society and the economy.

The net gain agenda enjoys support from the construction and environmental management industries. Balfour Beatty has stated that biodiversity net gain is not only not a burden, it is in fact “a core part of a successful development” while building consultancy WSP has noted that the additional cost of delivering Biodiversity Net Gain on large projects is only a few percent of total project cost.

As such, we argue that the Framework should incorporate a stronger environmental net gain requirement for new developments, to ensure this is considered from the outset of planning. For example, biodiversity net gain could be made mandatory after following the mitigation hierarchy.

It is important to note that the term “environmental net gain” as applied in the 25YEP has not been defined by government. Environmental net gain must be approached with care so as not to undermine biodiversity net gain or cause trade-offs between different ecosystem services (i.e. by prioritising easier or cheaper environmental gains over others). Metrics to measure environmental net gain will also have to be agreed through a multi-stakeholder process. This should help to increase trust in the planning system, which currently suffers from a perception of poor enforcement in relation to biodiversity offsetting.

This revision of the National Planning Policy Framework is an enormously important moment to ensure that Whitehall is pursuing joined-up policymaking, and that those much-needed 300,000 homes aren’t also rendering our habitat unliveable. We look forward to seeing the next iteration of planning law.

Alex White is Senior Policy Officer at the Aldersgate Group