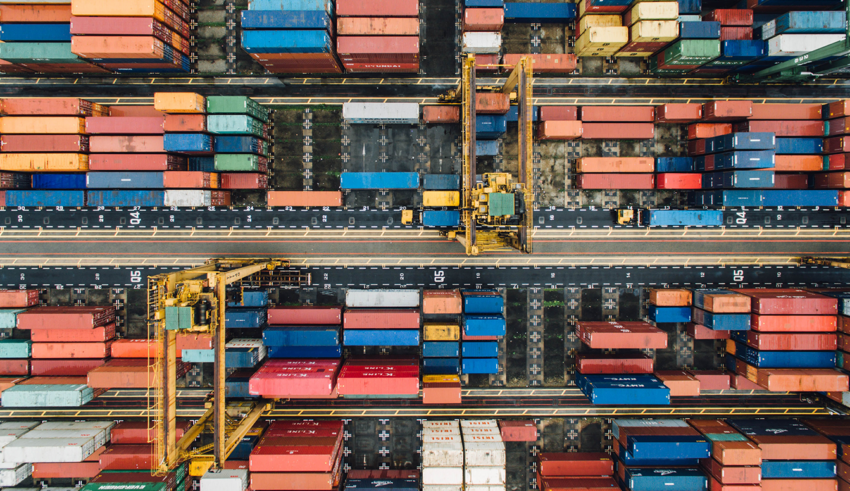 Alan Tinline, Head of Environment at ABP, argues that the growth of alternative modes of transport in the freight sector could be a major opportunity for the UK, delivering environmental, economic and social benefits across the country.

Air quality is now the number one environmental issue for the UK’s major ports. The government has published strategies for clean air and clean growth, both focused on developing low carbon, low emissions pathways for the UK. At ABP we believe that improving the efficiency of freight transport has a major role to play in reducing greenhouse gas (GHG) emissions and the solutions already exist.

In seeking to tackle to air pollution and reduce carbon emissions, there is a tendency to focus on technological disruptors, or to plan for what’s coming over the horizon. But in doing so, we are overlooking existing technologies, such as rail and coastal shipping, which can make a large contribution to reducing emissions and improving air quality.

For nearly all designated areas in the UK, where local authorities are required to review and assess air quality, including near ports, road congestion is a major factor to air pollution. Major ports attract increased movement of goods and passengers, and each port has limited influence over these vehicles.

At Associated British Ports (ABP), many of our ports have good rail connections and seek to maximise the use of rail freight, putting large volumes of goods entering or leaving the ports onto rail. This is because increasing the use of rail freight can significantly reduce the number of Heavy Goods Vehicles (HGV) on UK roads, which helps to alleviate congestion and improve air quality.

We are also encouraging other forms of lower emitting freight, such as through coastal (or short sea) shipping. Like rail freight, coastal shipping removes thousands of vehicles from the UK’s roads and can unlock economic growth and boost jobs while reducing congestion and carbon emissions as is the case with the Forestry Commission Scotland`s use of coastal shipping in Troon.

The government could be doing more to invest in rail freight as, according to the Office of Rail and Road (ORR), overall rail freight transport has declined in recent years. This will require targeted investment and measures to increase capacity, particularly for key routes, to a point where the rail freight sector is more competitive with road freight. Furthermore, as alternative fuels such as liquefied natural gas (LNG) and technologies such as hydrogen become more widespread, as a compliment to electrification, there is a real opportunity to improve the overall efficiency of the UK freight system.

As we have seen in the offshore wind sector, where high quality long-term work is helping to turn around the fortunes of some of the UK’s coastal towns, the growth of alternative modes of transport in the freight sector could be a major opportunity for the UK, delivering environmental, economic and social benefits across the country.

Alan Tinline is Head of Environment at ABP