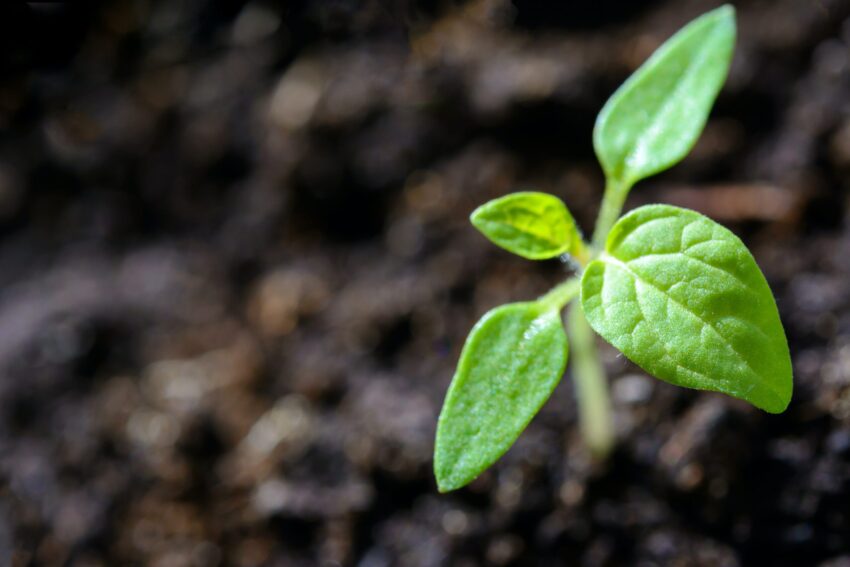 Alex White, Senior Policy Officer at the Aldersgate Group, reviews the crucial role of private investment in improving the state of the UK’s valuable natural assets.

As the full extent of the damages from recent natural disasters are calculated across the Caribbean and the Southern United States and Lloyds of London begins paying out $4.5bn of claims, there is a stronger argument than ever to invest in natural capital as a way of improving resilience.

The term ‘natural capital’ refers to natural resources that provide goods and services of value to people and our economy, including the provision of healthy air, clean water, food, timber and opportunities for recreation as well as the regulation of flood risk, and climate change through carbon sequestration. Investing in natural capital can reduce the amount and cost of conventional ‘grey’ infrastructure needed to manage flood risk. This investment can also provide wider benefits such as enhancing biodiversity and contributing to better health and quality of life. Many of the services delivered are seen primarily as public goods, so funding in the past has principally come from public coffers.

However, the funding needed to meet the UK’s forthcoming 25 Year Plan for the Environment is going to be enormous, and certainly beyond the scope of public finance alone. Private investment will play a crucial role in improving the state of our natural assets. But, given its complexity, even bodies with a clear mandate such as the Green Investment Bank (now Green Investment Group) have struggled to break into this space.

The single greatest barrier to investment in natural capital has been that of generating a reliable and recognised revenue stream. Essentially – show me the money. Beyond that, the market is still relatively immature, and therefore seen as risky. There are problems of scale and often a lack of understanding between those delivering the project and the finance community they seek to woo. Multiple solutions targeting different aspects will have to work in tandem to establish a more mature market.

Natural capital accounting has taken the first step in improving the market by drawing out a financial correlation between natural resources and the financial benefits they convey. For example, the Office for National Statistics valued removal of harmful pollution and carbon dioxide by woodland at £1.8bn in 2015, based on the avoided health costs associated with respiratory and cardiovascular illnesses and subsequent years of life gained and deaths avoided. Although the idea of ‘avoided costs’ has yet to be translated into a recognised source of income, being able to identify the true costs and benefits of services provided by nature will be instrumental in establishing a market. Higher quality, more useful information is therefore needed through greater take-up of natural capital accounting.

A growing number of innovative partnerships and methods of financing are being explored to increase the investment in these vital services. For example, Swiss Re and the Nature Conservancy have introduced an insurance policy to invest in the coral reef in Cancun, Mexico which provides a natural brake against destructive storms and is a vital part of the marine ecosystem, as well as being a huge draw for tourists. Premiums will be paid by local hotels and government which are dependent on the tourism. Up to $70m in any given year will be released to pay for repair of the reef in case of a storm. As shown by the recent Anglian Water issuance, new green bonds attached to natural capital improvements are emerging, and the world of resilience bonds may also prove a game-changer.

So there are lots of exciting developments in the market. The Aldersgate Group is working with key stakeholders such as the Surrey Nature Partnership to facilitate greater dialogue and bring these ideas and innovations together.

What is needed from government now is firstly, a clear overarching framework from government through the 25 Year Plan for the Environment, which must be published as soon as possible. It must include clear goals and metrics as advised by the Natural Capital Committee and set out the policies to achieve these goals. This will create the framework for private investment. Secondly, the government must develop a finance strategy to fund the 25 Year Plan. It may want to take inspiration from France’s green bond issuance, which identifies protection of biodiversity as an area that bond proceeds can be spent on, or to set up new government-backed funds to help get natural capital projects investment ready, work through some of the thorny issues around identifying and proving revenue streams, and leverage in private finance over time.

Money may not grow on trees yet, but it may not be far off.

Alex White is Senior Policy Officer at the Aldersgate Group.