Keeping the lead in offshore wind 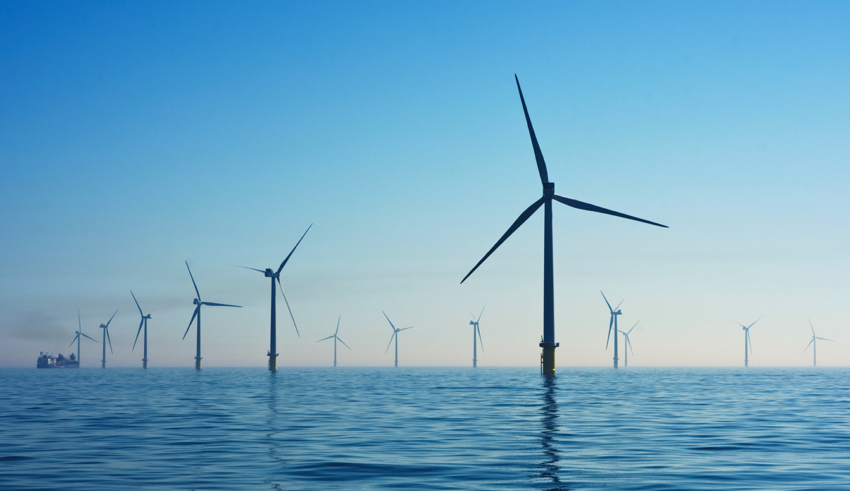 Danielle Lane, UK Country Manager at Vattenfall, explains why Vattenfall believes the recent Offshore Wind Sector Deal is the most important energy deal made in the UK this century.

Offshore wind will be the backbone of the UK’s carbon neutral, climate friendly economy. It will be critical to enabling smart, reliable and affordable production and consumption of electricity in our homes and businesses, the heat we need and the journeys we take.

Given those big movements, the Offshore Wind Sector Deal, agreed between the industry and the UK government earlier this month, powers this shift. That’s why we believe the Sector Deal is the most important energy deal made in the UK this century. The difference with this deal is that it will also prove great value to the British consumer as cheaper, low cost offshore wind makes ever greater contributions to demand.

We don’t make this shift from a standing start. The UK offshore wind industry is world-leading and the Sector Deal, which seeks to increase capacity to 30GW by 2030, capable of delivering a third of UK demand, should help us keep that lead.

Due to the decarbonisation of transport, heat and industry, demand for electricity could grow by up to a fifth, eventually reversing current efficiency-driven downward trends. That demand must be met by low-carbon generators if climate change objectives are to be met. As the electricity industry shifts to fossil-free forms of generation, it’s clear that offshore wind will play a crucial role in delivering the UK’s Clean Growth Strategy.

The Sector Deal is clear that the industry’s growth must be good for the UK economy too with a growing, diverse workforce of 30,000 by 2030 and 60% of the potential £48bn investment going to UK businesses. Our experience investing over £3.5bn in the UK since 2008 confirms what can be achieved. Independent analysis shows that our investment and ongoing expenditure in offshore wind over the past ten years has added £1.1bn value to the British economy and has supported on average, every year, 910 jobs across the country. Not bad for four modestly-sized offshore wind farms.

If our 4GW offshore wind pipeline of new projects, off the Norfolk and Kent coasts, are built in the 2020s we will build on that positive investment story by creating a diverse, long-term, skilled workforce involving thousands of people in construction and operation.

But, it takes around ten years to start generating power from a large offshore wind farm, so the policy framework we work in today, combined with the Sector Deal’s vision, will determine the scale of the industry in ten years’ time. It’s vital we get this right.

And as offshore wind reaches its potential, the fossil-fuel free heat and electric transport sectors can be confident that there will be enough supply to meet the needs of their customers. According to National Grid’s 2018 Future Energy Scenarios report, there could be 11 million electric vehicles on the road by 2030, and 60% of homes will have an electrically-driven heat pump by 2050.

The availability of large amounts of carbon-neutral electricity in the coming decades, with a crucial contribution from offshore wind, is one of the reasons why Vattenfall is investing in a UK energy solutions business which will offer low and zero-carbon heating networks and electric vehicle charging infrastructure and customer service.

Other industry players are making the same move in transport and heat. We would only do so if we were confident that offshore wind’s backbone was strong and getting stronger. A virtuous cycle if there ever was one.