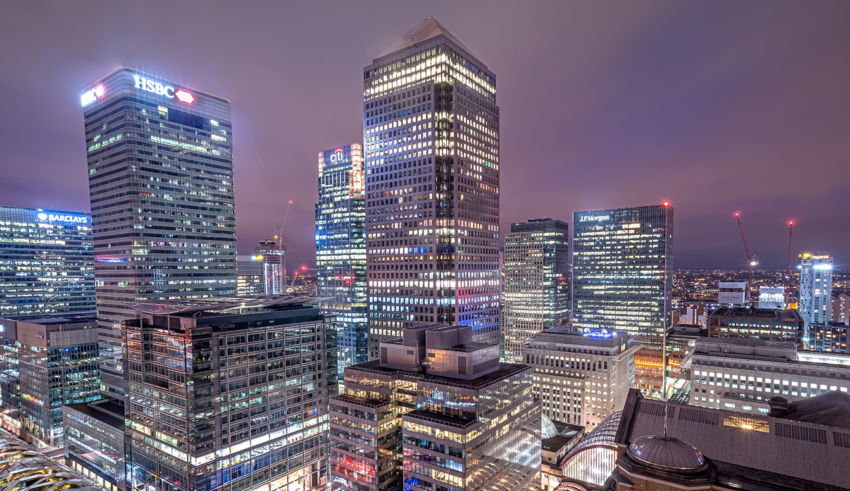 Far from being a drag on the economy, well-designed environmental regulations can increase business investment in innovation and skills and drive competitiveness, argues Nick Molho, Executive Director at the Aldersgate Group.

A key theme in the early days of the Juncker Commission was to improve the competitiveness of the European economy by driving a better regulation agenda. Cutting “red tape” and, as President Juncker put it in his first address to the European Parliament, “eliminating bureaucratic over-regulation” were common themes in political speeches and the accompanying media coverage.

Over the years, the current Commission has backtracked from its initial stance and has adopted a more nuanced approach, especially when it comes to the environment, circular economy and clean growth. In its Plastics Strategy earlier this year, the Commission announced that it would introduce regulations to require all plastic packaging to be designed in a way that it is either reusable or recyclable by 2030 and develop quality standards to drive the demand for good quality, recycled plastics.

It called for new CO2 standards to reduce the average carbon emissions of new vans and cars by an additional 30% by 2030 in its Clean Mobility Package (Parliament has voted to increase this target to 40%, subject to agreement by member states) and made the case in its Circular Economy Package for the existing eco-design regulations to be broadened to require products to be designed in a more durable, repairable and re-usable way. In its Sustainable Finance Action Plan, the Commission also took into account some of the recommendations of the High Level Expert Group on sustainable finance to develop regulatory standards for financial products such as green bonds to support the growth of the EU’s green finance market.

The business case for environmental regulations

The findings of a recent report from global engineering consultancy BuroHappold, commissioned by the Aldersgate Group, suggest that the Commission was right to gradually adopt a more positive stance towards the role of regulations and that the next Commission and European Parliament need to build on this more positive approach from the outset. Well-designed environmental regulations, the report argues, can deliver positive environmental and economic outcomes.

This report, which features in the Aldersgate Group’s paper for the Think 2030 conference, was based on business interviews exploring the impacts of the EU passenger car emissions regulations on the car industry, the London Plan’s carbon reduction requirements on the construction industry and the Landfill Tax on the UK’s waste industry. In all three cases, it concludes that the compliance cost attached to each regulation is offset by benefits flowing from greater business investment in innovation and skills, better performing products and infrastructure and greater competitiveness such as through leadership positions in new markets.

For example, in the car industry, while the challenge to comply with the EU’s gradually tightening emissions standards has been technically and financially significant, it has also resulted in huge investment in research, development and skills in European supply chains as well as job creation. Globally, automotive companies now rank third in terms of investment in research and development.

In the construction sector, the carbon emission reductions for new buildings mandated by the London Plan have triggered significant investment in innovation and skills in the design and consultancy parts of the supply chain. It is estimated that for planning applications in 2015 alone, the carbon reduction requirements from the London Plan resulted in £139 million investment in district heating infrastructure, £15 million investment in solar PV and other on-site renewables and the creation of around 4,000 jobs in the London construction supply chain.

By gradually increasing taxation on the landfilling of waste to comply with the EU Waste Directive, the UK’s Landfill Tax resulted in the waste industry investing in new services and infrastructure, such as recovery, sorting and recycling facilities, with significant job creation attached to it (see diagram below). It has done so whilst cutting the tonnage of waste sent to landfill in the UK by some 72% in 20 years.

All the regulations studied as part of this report have their flaws however. The London Plan has delivered much progress in the energy efficient design of buildings but there is a big performance gap between what the designers are proposing, what contractors have the skills to deliver and how buildings end up performing in practice.

The UK’s Landfill Tax has in some ways been the victim of its own success, with evidence of increasing illegal waste disposal and some businesses shipping waste to other EU countries where there is an overcapacity of incineration facilities. In the car industry, the VW scandal undermined the credibility of the EU emissions standard regulations for passenger cars.

To maximise economic and environmental benefits and to avoid unintended consequences, well-designed regulations need to comply with some key principles. They need to be pitched at the most effective geographic scale (regional, national or local), provide a clear sense of direction, be compatible with existing policies, be implemented in a way that gives businesses a chance to adapt and be complemented by other initiatives such as skills development, proper regulatory enforcement or support for businesses that are at risk in the transition to a low carbon economy.

The current Commission has signed on to some important high-level objectives in recent years from significantly improving the resource efficiency of the EU economy, being at the forefront of clean growth and becoming a major centre for green finance. However, for these commitments to genuinely materialise on the ground, the next set of EU institutions need to recognise that in addition to positive rhetoric, smart and ambitious environmental regulations such as product standards, energy efficiency targets and robust carbon pricing will be essential to attract the significant levels of business investment the EU needs.

This piece is part of the Aldersgate Group’s blog series ahead of Think 2030, IEEP’s new sustainability platform informing a science-based agenda for European environmental policy beyond 2020. The conference convenes a diverse range of stakeholders to discuss and propose solutions to Europe’s most pressing sustainability issues and will review findings from a range of expert policy papers, one of which was written by the Aldersgate Group.