Building back better after COVID-19: Why the climate agenda is part of the solution 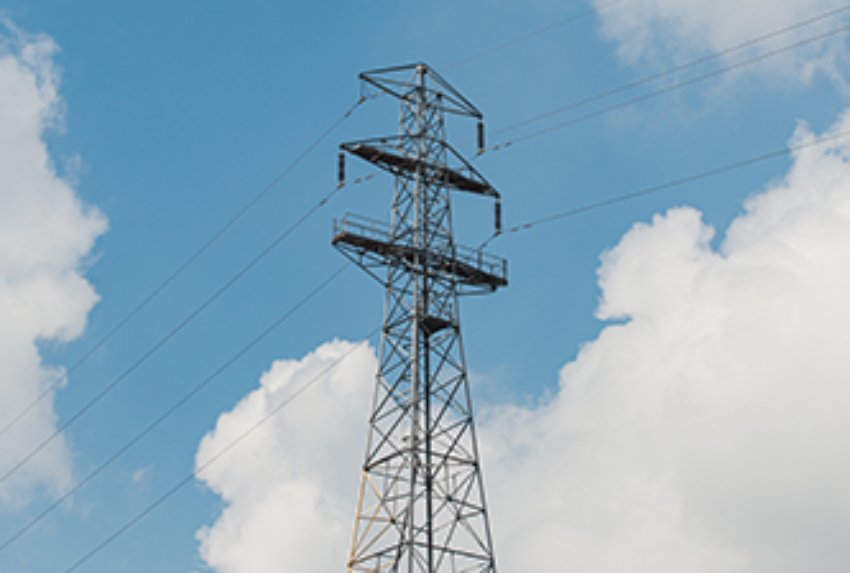 Nick Molho, Executive Director of the Aldersgate Group, argues that pursuing an ambitious low carbon, environmental, and skills agenda as part of the government’s economic recovery plan is a key part of the solution to today’s public interest concerns around unemployment, regional inequality, and resilience.

The ongoing crisis linked to the coronavirus pandemic is having a myriad of economic and social impacts, with the Bank of England recently forecasting that the economy would shrink by 14 per cent in 2020 and that the UK’s unemployment rate is likely to double in the near future. Other reports have highlighted that some of the UK’s poorest communities and regions are being disproportionately affected by the health impacts of the pandemic and the economic consequences of lockdown measures.

For instance, the decline in economic output due to the lockdown measures has been estimated to reach close to 50 per cent in parts of the Midlands and the North West in the second quarter of this year, whilst in other parts of the country, the hit to the local economy was less significant (around 25 per cent). To compound this, the Institute for Fiscal Studies estimates that workers under the age of 25 and low income earners are the most exposed to the economic impact of the lockdown as they tend to work in sectors that have been shut down as a result of social distancing.

A complex set of challenges lie ahead

Against this backdrop, the government’s recovery response will have to address a range of immediate and longer-term public interest concerns. Beyond managing a complex health situation, immediate public interest concerns include getting the economy going again, tackling  high levels of unemployment, and urgently addressing the issue of rising regional inequality. The latter was already high up the agenda well before the outbreak of the COVID-19 crisis as recently flagged in a comprehensive review by the UK2070 Commission.

From a more long-term perspective, we have also witnessed a growing societal desire in recent months to strengthen the UK’s economy, society and infrastructure in a way that makes them less exposed to future possible risks and more resilient to them as and when they occur.

Investing in clean growth holds the key to economic recovery

On all counts, investing in improving the UK’s natural environment and putting the country on track for net zero emissions is a key part of the solution. At a macro-economic level, one of the lessons from the last financial crisis is that the best way for governments to manage the high levels of public debt is by investing in future areas of growth. These targeted investments can then give rise to increased economic activity and spending, further private sector investment and increased tax revenues (so-called ‘multipliers’).

A recent paper from Oxford University’s Smith School for Enterprise and the Environment argues in particular that environmental and low carbon stimulus policies tend to be more effective than their high carbon equivalents at supporting post-crisis economic recovery. This is in part because they tend to support investments that are more labour intensive in the near-term when unemployment is high but then become less labour-intensive and more productive in the long-term when unemployment is lower.

For instance, developing a wind farm is a lot more labour intensive at the construction stage and a lot less labour intensive at the operation and maintenance stage. Low carbon stimulus policies also have the advantage of accelerating innovation and rapidly lowering the cost of these technologies as they mature, as has been seen in recent years across the renewable energy sector.

This argument, also recently supported by the Executive Director of the International Energy Agency, was reinforced by the result of a survey, which the Smith School carried out with finance ministries and central bank officials of G20 countries. The survey showed strong support for introducing stimulus policies that had a high positive impact on the climate (such as clean energy infrastructure support polices, R&D spending and low carbon skills policies) since these are considered to also be highly effective at supporting economic recovery.

Importantly, investing in low carbon industries and infrastructure has the distinct advantage of enabling an economic recovery that is regionally diverse, thus helping tackle the urgent issue of regional inequality. Investments in offshore wind to date have resulted in new projects being developed, factories being built and jobs being created in parts of the UK in need of economic regeneration, such as the Isle of Wight (MHI Vestas) and the area around Hull (Siemens). A study by consultancies Cambridge Econometrics and Verco found that an ambitious programme to improve the energy efficiency of all homes to ‘EPC Band C’ by 2035 would create around 108,000 net jobs annually throughout the 2020s, many of which would be created in SMEs across the UK in the service and construction supply chains.

When looking at the future of heavy industry, the picture is the same. The potential ‘low carbon industrial clusters’ being considered by the government as part of the Industrial Strategy ‘Clean Growth Grand Challenge’ is again regionally diverse and includes potential clusters in Merseyside, Teeside, Humberside, South Wales and the Southampton area.

Capitalising on the benefits of clean growth is not just a question of investment in factories and infrastructure but also a question of investment in skills. For instance, the jobs created in the UK’s offshore wind supply chain have materialised in a context where manufacturers, education institutions and Local Enterprise Partnerships have collaborated to skill up the local workforce. At a time when the UK is facing the risk of high unemployment and given that the nature and location of some jobs will change as the UK transitions to a net zero emissions economy, supporting the future and existing workforce with low-carbon skills provision must become an increasingly important area of government policy, as recently argued by the Teach The Future campaign.

The issue of resilience is rapidly going up the agenda

With the UK experiencing a range of climate-related extreme weather events, such as the recent Yorkshire floods and the world witnessing the devastating impacts of the Australian wildfires earlier this year, the issue of climate resilience was already rapidly going up the agenda. This is even more the case now after the COVID-19 crisis. Looking ahead, there is growing political and societal recognition that investing in low carbon technologies and improving the state of the natural environment are essential to reducing the UK’s exposure to future environmental shocks linked to climate change. They will also be important in ensuring that the UK is better prepared to deal with these shocks when they do occur.

Not all about public money

An approach to economic recovery that puts the UK on track for its net zero emissions target and reverses environmental degradation is therefore a key part of the solution to today’s pressing economic, social and environmental concerns. Importantly, such an approach to the recovery does not need to be overly reliant on public spending.

Targeted public spending will be important to support early stage innovation and crowd in private sector investment in sectors where cutting emissions is more complex, such as heavy industry, heating, agriculture and long-distance transport. However, in many cases, the heavy lifting can be done through clear public policy signals aimed at directing private sector investment towards low-carbon industries and infrastructure.

The significant cost reductions recently observed in offshore wind in the UK show how much clear policy signals can achieve in mobilising private sector investment in clean technologies and rapidly cutting their cost. These cost reductions have been partly due to rapid technological innovation but they have also been the result of a reduction in the cost of finance due to a stable policy environment: a one per cent reduction in the cost of finance for offshore wind projects has been shown to reduce their lifecycle cost of energy by around six per cent.

Learning from the impacts of COVID to build back better

The COVID-19 epidemic has brought with it a range of extremely challenging health, social and economic impacts. In taking on the urgent task of economic recovery, the government must learn from these impacts and ensure that the upcoming recovery effort puts the UK’s economy and society in a stronger position than they were in before the outbreak of the pandemic. An ambitious and socially inclusive environmental and climate agenda is central to this.

Nick Molho is executive director of the Aldersgate Group 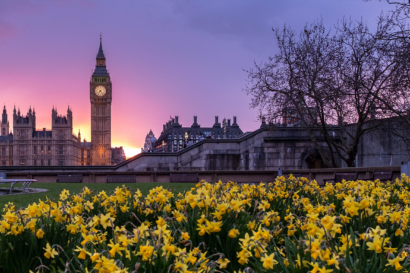 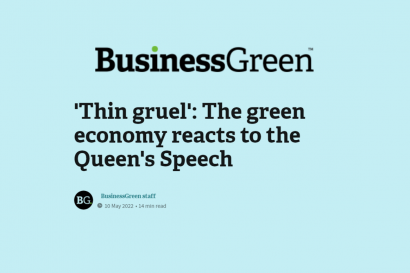