Being competitive in a low carbon world 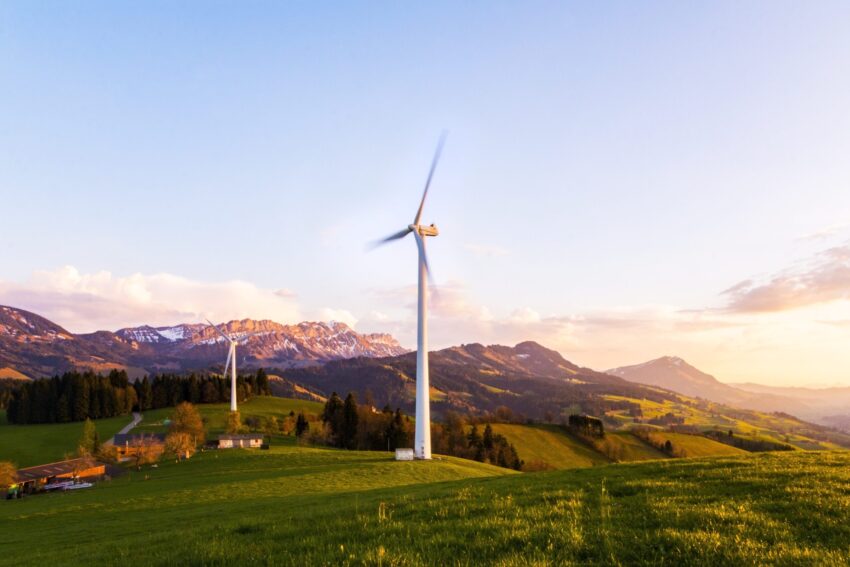 UK industry pays more for its electricity than counterparts in France and Germany for various reasons. Delivering more competitive power prices will require the UK government to make some important decisions on the future of onshore wind, the structure of the power market and its desired outcome from the Brexit negotiations, argues Nick Molho, executive director of the Aldersgate Group.

The latest statistics show that the UK’s low-carbon and renewable energy economy delivered a turnover of £77bn (US$107bn) in 2016—a 3.8% increase on 2015). Meanwhile, the cost of new technologies, such as offshore wind, is rapidly going down. With the recent publications of its Clean Growth and Industrial Strategies, the UK government has set a clear ambition to build a competitive, low-carbon economy. The Industrial Strategy identifies clean growth as one of four “Grand Challenges” and the Clean Growth Strategy sets out 50 actions the government will take to support greater investment in energy-efficient and low-carbon technologies.

However, another important aspect of the UK’s future competitiveness will be the price that its businesses, especially electro-intensive industries, pay for their electricity. A new report from University College London (UCL), commissioned by the Aldersgate Group, shows that UK industry has been paying more for its electricity on average compared to industry in France and Germany but that the reasons behind this are far more complex than recent media coverage implies.

Some of the UK’s European neighbours tend to have lower industrial electricity prices because their power grids tend to be better interconnected, they engage in more electricity trading, are more supportive of collective, long-term contracts to reduce prices for heavy industry and have integrated renewable energy on their power grids in a more co-ordinated—and therefore cheaper—way. These countries have also long supported electro-intensive businesses with network and policy costs.

So, what can be done to provide competitive prices to industry as the UK continues its transition to a low-carbon power system? The short answer is that given the multiple reasons behind recent price increases, a range of policy solutions is required.

The first is that the government needs to rethink its policy on mature forms of renewable energy, such as onshore wind. There is currently no clear route to market for onshore wind in the UK despite the fact it is a highly cost-competitive and low-carbon technology and could deliver electricity at prices below UK wholesale prices.

In the near term, the government could arrange another competitive, subsidy-free auction of mature renewable energy projects (known as “Pot 1” auctions). Recent research by consultancy Baringa suggests that another 1 gigawatt auction of onshore wind projects would clear at a price of around £49 per megawatt hour, which would be below the expected market price of electricity in the coming years and would deliver a net payback to consumers of around £18m in real terms over the lifetime of the projects.

In the longer term, the government could support a new market of zero carbon and tradeable electricity contracts. This would allow industrial consumers to enter into long-term contracts with renewable-energy developers, thereby giving them access to low-cost, unsubsidised clean electricity. It would also provide them with the flexibility to trade these contracts should their demand for power change over time. Importantly, businesses holding these contracts would not have to pay the carbon price, which the UCL report argues should increase in the early 2020s as coal generation is phased off the UK grid and a clearer market signal for low-carbon power generation is needed.

The ultimate outcome of the Brexit negotiations will also be critical. Currently, the UK is part of the EU’s internal energy market, the purpose of which is to encourage a cost-effective sharing of energy resources across borders. It does this by better aligning the rules in place in different EU member states and encouraging more interconnection links to be built between national power grids, both of which make it easier to trade electricity.

The UK currently has a limited number of interconnection cables linking it with European power grids but this is set to change with several projects in the pipeline, which would increase the UK’s ability to trade electricity with its neighbours and reduce the cost of maintaining system security at times of high demand for power. However, for these projects and benefits to fully materialise, the government will have to ensure that the UK retains an unrestricted access to the EU internal energy market after Brexit.