Another wasted decade for nature? – The latest twist in the Environment Bill epic 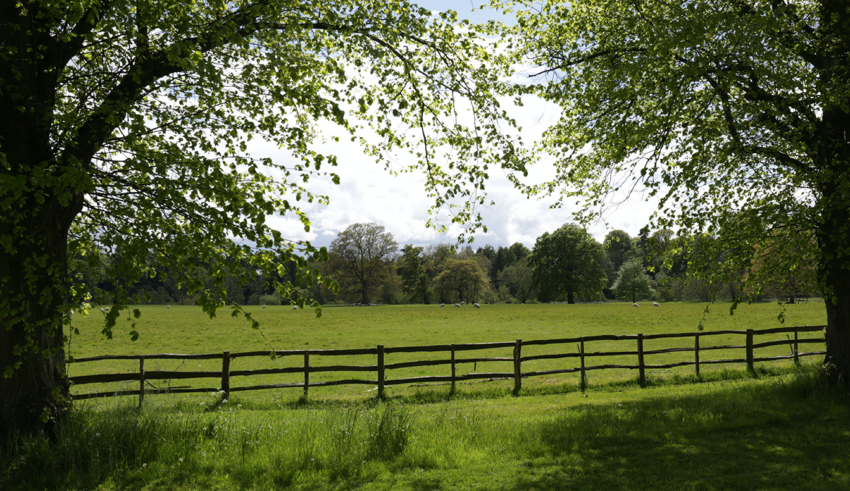 Pip Goodwin, Senior Policy Officer, External Affairs at RSPB and Martin Casey, Director Public Affairs Europe at CEMEX, outline the importance of addressing the nature crisis. Calling on government to introduce the legally binding “State of Nature” amendment to the Environment Bill in order to tackle this issue.

The world is waking up to the urgency of the nature crisis – and the imperative to restore habitats and species before it is too late. The IPBES report hit the headlines in 2018 with its stark warning that globally 1,000,000 species face the risk of extinction.

But when it comes to the interwoven crises of nature and climate change, our deteriorating climate tends to grab the headlines.  Whilst the UK has led the way in setting legally binding carbon targets and driving down emissions, when it comes to nature the UK has been slow to match government rhetoric with action. We live in one of the most nature depleted countries in the world – the UK is bottom of the league for the G7 countries, based on the Biodiversity Intactness Index, and evidence from the latest State of Nature report in 2019 showed that around 1 in 7 species is threatened with extinction and more than 40% of species have declined since 1970.

In England, there is a solution at hand: we could put a legally binding target on the face of the Environment Bill that would require the government to set a target to halt and begin to reverse declines in biodiversity by 2030.  It would be the equivalent of a “net zero for nature” and should ensure that biodiversity is much higher up the political and business agenda.

This “State of Nature” amendment is being championed by sixty environment, sustainable development and healthcare charities, including the RSPB, under the banner of Wildlife and Countryside Link. It is backed by a petition that has attracted over 200,000 signatures and gathered significant cross party support.

We were delighted, therefore, when it appeared that government had heard these calls and we welcomed the announcement of a new duty to set a target for species abundance, to halt species’ decline in England by 2030. Our enthusiasm was short lived. The published target does not hold government to account to ensure that 2030 is the date for halting nature’s decline and the weak language could allow species to continue on a downward trajectory, but at a slower rate. It certainly does not equate to “net zero for nature” and does not give us confidence that the Environment Bill will be the world-leading legislation needed to tackle the nature crisis.

The need for a nature target on the face of the bill is driven by one of the key weaknesses in its targets framework – the lack of legally binding short-term targets. The bill provides for binding long-term targets in four priority areas (air quality, water, biodiversity, and resource efficiency and waste reduction) with a distant end date of 2037 at the earliest. Nature cannot afford us to wait another couple of decades before we take bold action to tackle declines.

This was recognised by the Aldersgate Group and several of its business members who have shown their support for interim targets in the bill, publishing a letter calling on MPs to support an amendment to make these legally binding when the Environment Bill returned to Parliament in January.  They argued that this “provides businesses with a clear policy and regulatory framework to invest in. Without them, we risk backloading action which could undermine the delivery of long-term targets and make their delivery more costly.”

Putting aside its weaknesses, the new species abundance target should set a precedent for binding short-term targets in the other priority areas, since we know that a holistic approach is required to tackle our impoverished environment.

The sting in the tail of the announcement of the new target was a pair of amendments that give broad powers to the government to “re-focus” the Habitats Regulations, in order to support their ambitions for nature and the new targets in particular. Whilst the wording suggests an intention to ensure that standards will not slip below those provided by the Habitats Regulations, the language is far from watertight, and current and future governments would not find it difficult to unpick what is widely regarded as the most robust nature conservation legislation in the world.

Review after review of the Habitats Regulations and the parent Directives has shown that they are fit for purpose and supported by responsible businesses, but need proper implementation and more consistent application, whilst the science shows that without them nature would be in a considerably worse state. The new species abundance target may not currently be up to the task, but the Prime Minister committed to reverse biodiversity loss by 2030 in last year’s Leaders’ Pledge for Nature and again in the G7’s Nature Compact and that means we need to build on our existing legal framework, not risk undermining it.

There is a clearly a powerful head of steam behind the 2030 commitment across the globe, with a new framework centred on a commitment to put biodiversity on a path to recovery by 2030 likely to be adopted at the Convention on Biological Diversity conference later this year. And in line with its Biodiversity Strategy for 2030, the EU has recently consulted on a Nature Restoration target for 2030 and is expected to bring forward proposals by the end of the year.

With these drivers in play, businesses can expect governments to focus on policies that support sustainable supply chains, reduce impacts on wildlife caused by the demand for commodities and encourage practices that restore ecosystems.  The Dasgupta Review provides evidence of the centrality of nature to sustained economic growth and business members of the Aldersgate Group have shown that profitability and environmental responsibility can go hand in hand. A good example is the restoration of CEMEX’s Kensworth Quarry near Dunstable, which will provide woodland and high quality calcareous grassland once quarrying is complete.  Not only will it create better habitat and help protect priority species, but it will also significantly reduce the company’s carbon footprint.

The private sector would embrace the clarity for business that a legally binding species target for 2030 could bring in the domestic market but will be dismayed at the uncertainty caused by the looming changes to a regulatory environment that it is accustomed to working with.

Not only does the Westminster government need to firm up the 2030 species target, but if it wants to use the opportunities of Brexit to improve and enhance its environmental commitments, it should give careful consideration to how it can use its new found freedom to make environmental policy in a way that builds on the strengths of what went before.