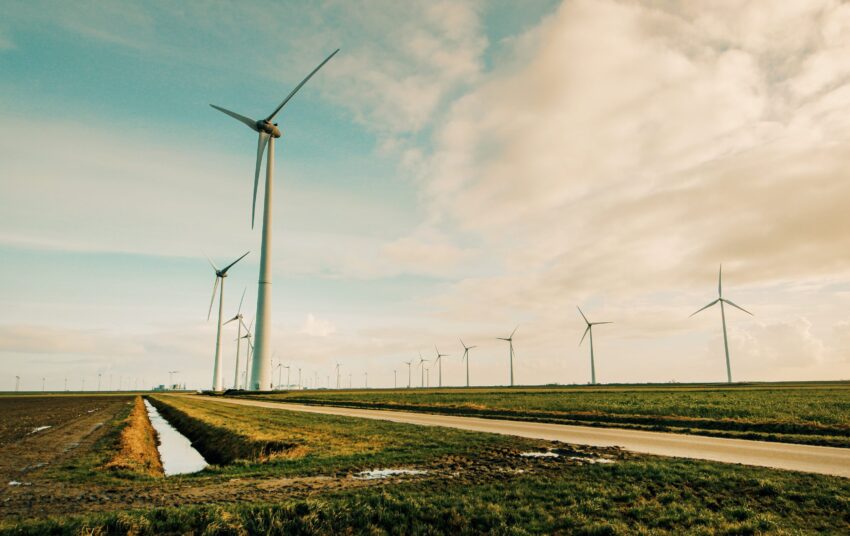 It rarely triggers media headlines or gets mentioned in political debates, yet the low carbon and renewable energy economy is becoming increasingly important to the UK. In 2015, it employed 432,000 people and generated a turnover in excess of £77bn, with UK businesses developing a competitive advantage in several areas of this growing market.

In 2015, one in five electric cars sold in the EU was manufactured in the UK. In the offshore wind sector, Associated British Ports and Siemens are making a significant investment into an offshore wind turbine blade factory that will employ up to 1,000 people directly at Green Port Hull. MHI Vestas are already employing 300 people in a similar factory on the Isle of Wight, working with local colleges and universities to promote skills in advanced manufacturing. A third of clean energy projects worldwide between 2007 and 2012 received financial and legal advice from UK firms and the UK is also home to great engineering expertise in energy and resource efficiency.

These are just a few of the UK’s strengths. Importantly, low carbon investment is often being directed to those parts of the country that need it the most, such as the North of England and the Solent area. In the North of England for example, 136,000 people were already employed in the low carbon sector in 2013 in areas such as biofuels, offshore wind, ultra-low emission car manufacturing, resource efficiency and natural capital projects.

Going forward, this part of the economy could become even more important to the UK. The global market for low carbon goods and services is rapidly growing. In 2016, over $240bn was invested in a record amount of renewable energy capacity worldwide, with over 40 per cent of this investment coming from fast developing economies such as China, India, Brazil, South Africa and Mexico. The International Finance Corporation estimates that the Paris Agreement could open up to $23tn worth of low carbon investment opportunities in emerging markets between 2016 and 2030.

This highlights two important issues for the UK. First, with a competitive advantage in many areas, UK-based businesses are well placed to benefit from those growing export opportunities. Second, some of the key partners the UK will want to be developing trade deals with after Brexit are investing significantly in low carbon technologies. It is therefore key to the UK’s economic success as it leaves the EU that it performs well in this area.

As the Aldersgate Group makes clear in its manifesto report out today, the future for the UK’s low carbon economy looks promising but is by no means a given. As it stands, there is little clarity on policy support for energy efficiency and the low carbon energy sector after 2020 (with, to an extent, the exception of offshore wind) and the UK doesn’t currently have a clear strategy on resource efficiency or natural capital. What’s more, the upcoming negotiations to leave the EU are likely to absorb a significant proportion of civil service capacity for at least the next two years. This could have a negative impact on available resources to progress other policy priorities.

For the UK’s low carbon economy to continue growing and its businesses to tap into export opportunities, the new government will rapidly need to develop ambitious and stable policies on low carbon growth.

Chief among those will be the publication in 2017 of a Clean Growth Plan to meet the fifth carbon budget, which requires the UK to cut emissions of greenhouse gases by at least 57 per cent against 1990 levels by 2032. For these targets to be delivered cost-effectively and for supply chains to grow, the plan will need to be sufficiently detailed so as to attract increased levels of affordable private investment in energy efficiency and low carbon energy and transport infrastructure.

The UK will need to complement this with a new strategy to promote greater resource efficiency across the economy and the publication of a 25 Year Environment Plan to improve the state of its natural assets, such as soil, on which its economy depends and which are rapidly deteriorating. When it comes to resource efficiency, it will be particularly important that UK standards are at least as high as those being developed for the EU’s ‘Circular Economy Package’ to ensure that UK businesses and consumers are not put at a disadvantage.

Completing the Industrial Strategy will also be essential to growing UK-based supply chains. Promoting environmental education and STEM skills will help ensure the UK’s workforce has the skills it needs. Supporting Local Enterprise Partnerships (LEPs) to raise awareness of low carbon opportunities with local businesses, as the Humber LEP has successfully done in recent years with offshore wind, will be essential to spread these new business opportunities across the economy.

Last, but certainly not least, the new government will need to develop a financing plan to ensure the UK can attract the investment it needs to make a successful transition to a low carbon economy. With the Green Investment Bank now privatised and the UK likely to receive fewer funds from the European Investment Bank after it leaves the EU, a strategy to attract finance in novel green technologies will be particularly important after Brexit.

Whoever wins the General Election, the new government will have a lot on its plate. Whilst Brexit negotiations will be complex and understandably time-consuming, this must not get in the way of developing the ambitious low carbon policies that will be essential to the success of the economy and the health of the environment after the UK has left the EU.