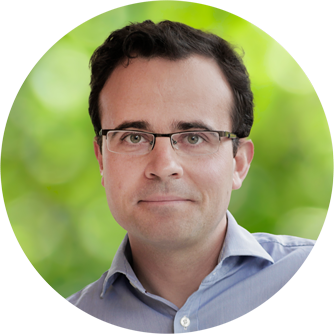 Nick is responsible for the overall management of the Aldersgate Group, including the development of its work programme, its relationships with key political and business stakeholders and its robust representation of member views to government ministers and parliamentarians. He has played a key role in broadening the Group’s impact and membership and bringing its influence to bear on areas that are core to the Group’s interest.

Nick is the lead author of Aldersgate Group reports and a regular commentator on sustainability issues. He was most recently Head of Climate Change and Energy Policy at WWF-UK following a career as an environmental and energy lawyer at CMS Cameron McKenna, where he spent six years working on commercial energy law for a range of international businesses, regulators and governments. A regular public speaker, Nick also writes for a range of outlets such as The Economist Insights, Business Green and the Huffington Post.

Nick also sits on the Aldersgate Group Board.